P&C employment news of the week 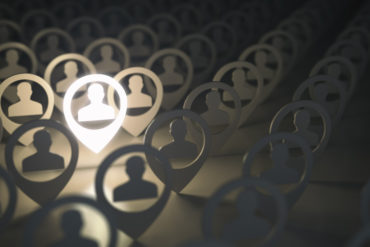 Mississauga, Ont.-based Hubbard Insurance Group announced on Feb. 1 that it had appointed Bryce Elliott to the position of vice president, corporate risk.

Elliott has been an account manager at the brokerage for more than five years in the commercial risk department. Prior to joining Hubbard, he held the position of senior commercial underwriter at what is now part of The Travelers Companies.

With almost 15 years of industry experience, Elliott brings to his new position a depth of knowledge in construction, entertainment, technology, life sciences, manufacturing, transportation and not-for-profit organizations, among others. He will now manage larger and more complex risks.

Echelon Financial Holdings said on Jan. 29 that it has appointed Lee Matheson to its board of directors.

A senior partner of investments at Ewing Morris Investment Partners, Matheson holds his chartered financial analyst designation and has worked for a number of investment firms during his 15-year career. He is currently a director of WesternOne, which acquires and grows construction and infrastructure services companies primarily located in Western Canada.

Previously, he served as a director on the boards of AlarmForce Industries, RDM Corporation and Medworxx Solutions.

Ernst & Young Canada announced on Jan. 30 that Jad Shimaly will be chairman and chief executive officer of the Canadian firm, effective July 1, 2018.

Shimaly currently serves on the Canadian executive committee as managing partner for Advisory Services. He’s led critical national initiatives and programs, including building EY Canada Advisory capabilities, covering risk and regulatory, consulting and IT advisory, across a variety of sectors.