Sheldon Wasylenko is among the brokers acclaimed Tuesday to the board of directors of the Centre for Study of Insurance Operations (CSIO).

By day, Wasylenko is general manager of Saskatoon-based Rayner Agencies Ltd., a firm owned by his family that he joined in 2005. Before he became a broker, Wasylenko worked for about 15 years in the information technology industry with firms such as EDS Systemhouse. 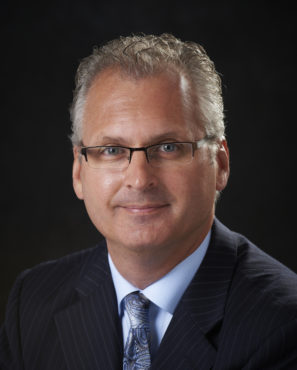 Wasylenko is one of five CSIO members acclaimed to Tuesday to a new two-year term on the Board of Directors during CSIO’s annual members’ meeting held at the National Club in Toronto.

CSIO – a Toronto-based association of property and casualty insurers, brokers and technology vendors – oversees technology standards and forms such as eDocs, which is intended to let brokers download policy documents directly from a carrier’s computer system to a broker management system (BMS), and to store those documents in their BMS without manual intervention.

Boland, a partner with Ontario West Insurance Brokers in London, served as IBAO president in 2017. Raised in London, Ont., Boland was a synchronized figure skating coach in the United States before returning to Canada in 2001 and getting her broker’s qualification.

Young started her own business – Calgary-based Southland Registrations Ltd. – when she was 19. She and her brother, A.J., bought Lundgren and Young Insurance Ltd. from their parents in 2014. She was president of IBAA until May, 2016.