Malcolm Heins, a former CEO of Ontario’s professional liability insurer for lawyers, has been nominated to the board of directors of the Investment Industry Regulatory Organization of Canada, IIROC has announced.

Heins (pictured below) joined Simcoe & Erie General Insurance Company in 1981. After leaving that firm in 1994, where he was president and chief operating officer, Heins served seven years as CEO of LAWPRO, which writes professional liability insurance in Ontario and title insurance across Canada.

Simcoe & Erie changed its name to GAN Canada in 1996 and was acquired a few years later by Aviva, known at the time as CGU Insurance Company of Canada. 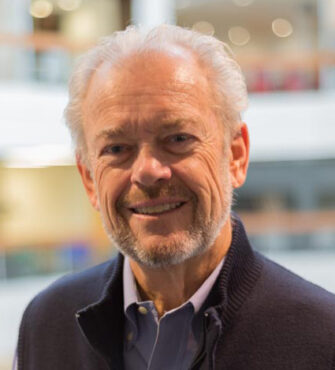 Heins is one of three director nominees to IIROC, the regulator announced May 28. The nominations are subject to a formal vote at IIROC’s annual meeting scheduled this September.

IIROC is a self-regulatory organization, Canada-wide, for investment dealer firms and individual investment advisors. It has the power to bring disciplinary proceedings which may result in penalties including fines, suspensions or expulsion from membership.

The purchase by CGU Canada [as Aviva was known then] of GAN was valued at $139.5 million, Canadian Underwriter reported in 1999. At the time, GAN Canada was the 22nd largest P&C group in Canada with net written premiums for 1998 of $195 million.

Also nominated to the IIROC board are: Jennifer Newman, the senior managing director of real estate operations and special projects, for the Ontario Teachers’ Pension Plan; and lawyer Laura Tamblyn Watts, CEO of seniors’ advocacy and policy group CanAge.