Robert Landry, a former president and CEO of Zurich Insurance Company’s Canadian branch, was elected Thursday to the board of directors of Symbility Solutions Inc., a claims software maker. 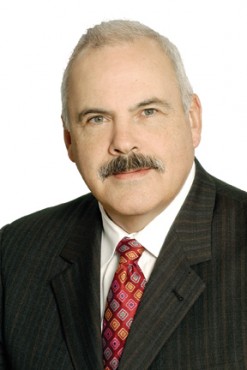 Calgary-based Symbility held its annual shareholders meeting Thursday. The vendor’s products include Symbility Property, a claims processing and estimating software product for property and casualty Insurers. The company plans to offer self-service applications allowing claimants to monitor the process of their claims; in addition, a mobile app is on the horizon that would let policyholders submit claims directly to their carriers.

An artificial intelligence strategy is also in the works.

Symbility’s chairman and CEO James Swayze was also elected Thursday to the board.

Three executives from CoreLogic Inc., which owns about 28% of Symbility shares, were elected to the board. They are chief financial officer James Balas, executive general counsel Angela Grinstead and treasurer David Hayes.