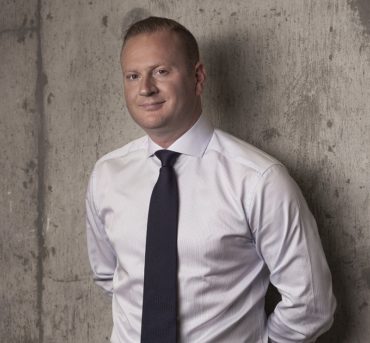 Paul Jackson has been appointed chief marketing and distribution officer for Gore Mutual.

Jackson will report to the insurer’s president and CEO Heidi Sevcik.

Jackson has played a key role in Gore Mutual’s transformation since joining the organization in 2014, helping the company reposition itself as a mid-sized modern mutual insurer, Gore Mutual said in a press release on Thursday.

In addition, Stephen Imrie is joining Gore Mutual as vice president of underwriting; he will also report to Sevcik. 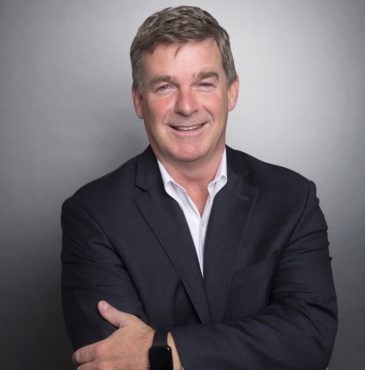 Imrie brings more than 35 years of underwriting and risk management expertise to oversee the organization’s personal and commercial insurance operations. He will join the company on Feb. 20.

“The caliber of leadership at Gore Mutual has never been stronger, and we are strengthening talent at all levels of our organization,” Sevcik said. “Paul’s vision and in-depth understanding of the P&C landscape, along with Stephen’s extensive technical expertise, will be invaluable as we continue to develop the next generation of leaders for our company.”

Michael Gauthier has joined the Kernaghan Adjusters team to spearhead its Saskatoon operations.

On Jan. 15, Kernaghan announced the relaunch of its Saskatoon branch, which officially re-opened in December 2017.

Gauthier, who has a CIP (Adv) designation, joins the adjusting firm with more than 14 years of experience. He is recognized in the industry as a major loss adjuster, having handled many multi-million-dollar losses. His expertise includes commercial and personal property, transportation, liability and catastrophe claims.