Kaur has been part of Premier for six years, serving as senior vice president for the past five years, and contributing to all aspects of the organization. She brings more than 25 years of insurance experience to the role, beginning her career in London, U.K. for Royal Insurance, and serving in various underwriting and management positions with insurers in the Western Canada marketplace. 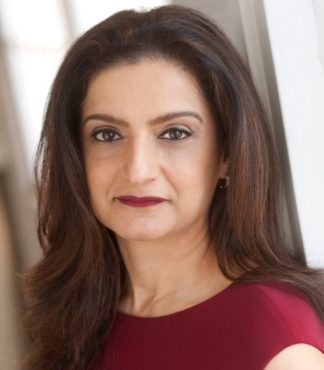 Kaur succeeds Troy Moreira, who has held the position since late 2001. Moreira decided to step away from the day-to-day leadership of Premier Group (Premier Marine Insurance and Premier Canada Assurance Managers). He will remain with the company as an executive advisor to Kaur, assisting with the transition, and will also serve as a director on the Premier board.

“Premier has been a great success story,” Moreira said in a press release Monday. “What started as a single-product marine MGA [managing general agent] has developed into a multi-class specialty underwriting agency with offices throughout Canada and the U.S.”

Kaur said that working with Moreira has been “one of the most dynamic and rewarding roles” that she has undertaken in her career. “I am honoured and excited to be given the opportunity to continue to expand the Premier business with brokers across Canada and the U.S., and continuing to grow our long-standing relationships with our insurer partners in Canada and the London market,” said Kaur, who holds an honours degree in mathematical studies from the University of London, U.K. and her ACII (Associateship Chartered Insurance Institute) London, U.K.