Ciara Brady, who previously worked in Toronto for both Swiss Re and Chubb, becomes head of global liability for Allianz Global Corporate and Specialty effective Jan. 1, AGCS announced Tuesday.

Brady will work out of Zurich and succeed Michael Hohmann in her new role, Munich-based AGCS said in a release. 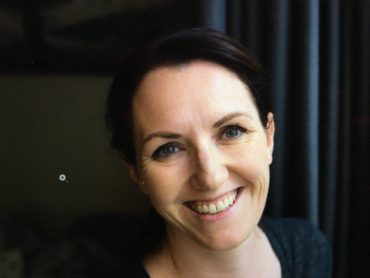 She studied business at Wilfrid Laurier University in Waterloo, Ont. and joined the P&C industry with Chubb Canada, where her roles included senior product manager of casualty lines.

While working in Toronto, she underwrote excess and umbrella casualty for Chubb Canada before moving on to Swiss Re Canada.

Warren, N.J.-based The Chubb Corp. was acquired for US$28 billion in 2015 by ACE Ltd. The combined firm is now based in Zurich and known as Chubb Limited.

In Canada, AGCS products include property, liability, marine and aviation. Allianz Global Risks US insurance Company placed second in the aviation market in Canada in 2017, with $42 million in direct premiums written, according to Canadian Underwriter’s 2018 Statistical Guide. ACGS’s chief agent in Canada is Ulrich Kadow.

Worldwide, Allianz Group had revenues of 126 billion euros in 2017.

More News
Related
Arch reports growth in construction insurance business, increase in attritional large losses in reinsurance
Gross premium volume up 11% at Markel
The Hartford to acquire specialty insurer for $2.1 billion
Why this insurer is ‘shrinking’ its D&O liability business