Bermuda’s global insurers, reinsurers could fund at least US$25 billion of insured losses from hurricanes

Bermuda market firms may fund at least a quarter of the estimated US$100 billion in aggregate insured losses from hurricanes Harvey, Irma and Maria, suggest preliminary aggregated loss estimates from the Association of Bermuda Insurers & Reinsurers (ABIR). 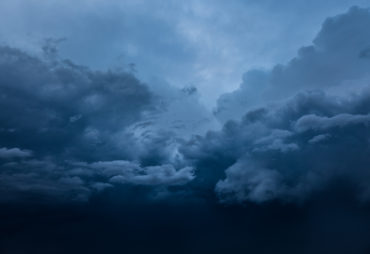 The Bermuda share of hurricane losses will be aggregated from business segments, including commercial insurers and reinsurers; captive, or self-insurance companies; catastrophe-focused managing general agents (MGAs); and alternative capital risk funds and pools, the statement explains.

“Shortly after the storms ravaged regions across the Caribbean and United States, Bermuda reinsurers began wiring hundreds of millions of dollars to primary insurance company accounts impacted by the disasters,” the statement notes.

“Going forward, we are committed to helping our clients and their communities rebuild more resiliently, and supporting continued innovation to help close the insurance protection gap,” Kevin O’Donnell, ABIR chair and president and CEO of RenaissanceRe Holdings Ltd., says in the statement.

“By diversifying the financial risks of these disasters to a willing global private market, we can best reduce financial burdens on exposed communities, taxpayers and policyholders,” O’Donnell explains.

Thirteen of the top 40 global reinsurers are based in Bermuda, ABIR reports, adding that member companies wrote combined global gross written premium of US$92 billion on a capital base of $124 billion at year-end 2016.

Since 2000, ABIR reports that the market has contributed more than US$50 billion towards catastrophe losses in the U.S., including 10% of the World Trade Center attack claims and a third of liabilities incurred during Hurricane Katrina.