Fairness is still lacking in Ontario’s auto insurance system and a balance needs to be struck between both lower premiums and the right level of benefits, Don Forgeron, president and chief executive officer of Insurance Bureau of Canada (IBC), said during last week’s 96th annual convention of the Insurance Brokers Association of Ontario.

“When it comes to auto insurance in Ontario, the conversation is consistently about benefits, more and more benefits that are not necessarily rooted in evidence-based care,” Forgeron told convention attendees. 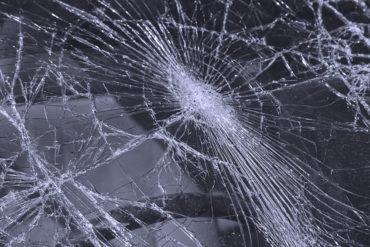 Rather, these benefits “dare I say, have a profound impact on the fees collected by personal injury lawyers and medical rehab professionals – people who obviously do well by those benefits.”

As it stands, Ontario’s auto insurance system “has been broken for more than two decades. Despite their rhetoric and their best intentions, successive governments still haven’t got it right. It’s still not a fair system,” he said plainly.

He acknowledged that “government has definitely made some progress in sanding down some of the roughest edges to better protect consumers,” including 40 reforms to auto insurance in Ontario since 2010 related to, among other things, reducing accident benefits costs and premiums, as well as better protecting consumer rights.

The changes “are useful. They contain costs for a while. But here we are again in a position where we are seeing pressure on rates,” Forgeron pointed out.

The most recent numbers from the Financial Services Commission of Ontario “revealed that premium changes were once again moving in the wrong direction for consumers, and addressing the underlying rate insufficiency.”

The lack of fairness, in part, flows from the fact that consumers in Ontario pay too much for auto insurance than those in Alberta, the next most expensive province.

As well, the vast majority of Ontario drivers have not made an insurance claim, “but month after month, year after year, pays their auto insurance premiums,” he said.

“We don’t hear nearly enough about them – what’s right for them, what’s fair for them. We need to fix the system,” Forgeron noted.

“Why is it that car accident victims who live in Alberta, Nova Scotia, New Brunswick, and other provinces in this country recover just as quickly – or more quickly – from their injuries as Ontario drivers do and they pay far less for their insurance,” he asked?

“Why? Because the benefit packages are under control… because they are linked to evidence-based care and there are logical limits in place,” he added. 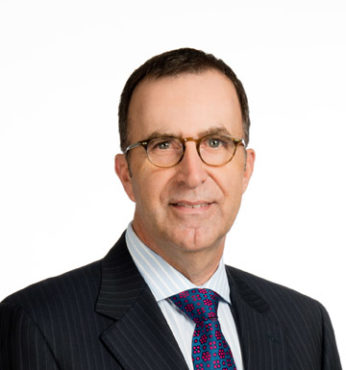 “The reason? Because the prize was a product that balanced benefits with the cost of benefits. So governments from all parties went after that prize. Balance. That’s what their constituents wanted. That’s what they achieved. And that’s what we can achieve here in Ontario,” he pointed out.

David Marshall, the Ontario government’s advisor on auto insurance, is scheduled to produce a report in November. “We are hopeful that the Marshall report will focus on how to lower costs in the system, how to make premiums more affordable, and most importantly, how to help those injured in collisions to better recover,” he noted.

“We’re also hopeful that the report will prompt government to act – to make the system fair, and focused on drivers,” Forgeron said.

Millennials ‘not that informed’ about coverage needs: Travelers Canada CEO