If things unfold as intended, Ontario’s auto insurance reforms should help reduce transaction costs that have long been an issue for the entire system, James Cameron, president of Cameron & Associates, suggested during an industry event Tuesday.

“The goal of the changes is to reduce the cost of auto insurance,” Cameron told Canadian Underwriter of the auto reforms, some of which took effect in April and others that come into force June 1. 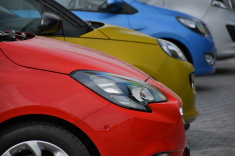 Commenting during a break at the Insurance Institute of Ontario’s seminar on Ontario auto insurance reforms Tuesday, at which he was a presenter, Cameron said his personal view is the transaction costs of determining entitlement to benefits – things like legal determinations, mediations, arbitrations and cost of medical examinations – have been a major problem in the system for years.

Since about 1998 or 2000, transaction costs accounted for more than actual treatment costs and “were just overwhelming the system,” he pointed out. “I think this further attacks the transition costs piece of it, so that should be able to reduce the loss costs of the product and, therefore, reduce the premiums,” he added of the reforms. 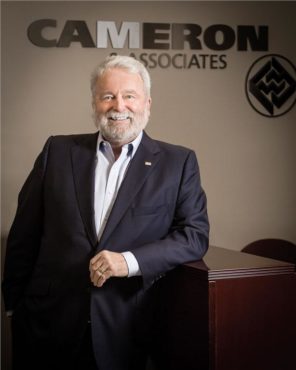 “If an insurance company is deciding they want to exit Ontario auto, this may be something that could cause them to rethink that,” Cameron (pictured left) told Canadian Underwriter. “In theory, if it does reduce auto insurance rates,” he said, “it should still be a business that could be profitable.”

His view is that the reform package “probably addresses some of those concerns that some of the industry members had about the spiraling costs of the auto insurance product, the loss costs in their loss ratio.”

But the reforms represent a big change, and Cameron said he is not sure people in the trenches, the workers in the industry, fully recognize the significance yet.

“They are significant changes to the product that will impact all roles,” he pointed out, including brokers, underwriters and claims adjusters. With brokers, for example, the changes to the legislation, “more than any other, puts the emphasis on the broker to understand it,” he suggested.

They need to learn the product and understand the new differences. “There might be consequences to the broker in terms of their exposure to claims from their own insured in the event they have a catastrophic injury and find they’re limited to coverage and they could have bought coverage elsewhere had the broker recommended it,” Cameron explained.

The new rules behoove a broker “to know who their insured is and what their circumstances are and be able to advise them” so the insured can “make an informed decision,” he emphasized.