Former brokerage president voted in as this city’s mayor

Ed Holder, who led a major expansion of commercial brokerage Stevenson and Hunt Insurance Brokers Ltd., is the new mayor of London, Ontario.

All Ontario municipalities held elections Monday. Unofficial results published Tuesday indicated Londoners elected Holder, who was president of Stevenson & Hunt from 1999 through 2008, as their new mayor.

Founded in London in 1935, Stevenson & Hunt expanded to three other Ontario cities under Holder’s leadership. Stevenson & Hunt is now part of Arthur J. Gallagher & Company, one of the world’s largest property and casualty insurance commercial brokerages. 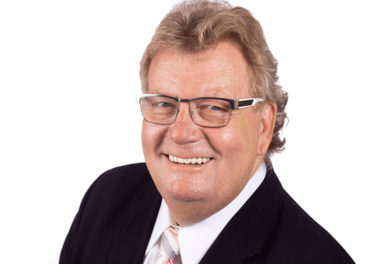 After serving as Stevenson & Hunt president for nearly 10 years, Holder was elected to federal office in 2008 as Conservative Member of Parliament for London West. Holder served as Minister of State for Science and Technology from 2014 until November, 2015, when he was defeated. London West’s current MP is Kate Young, a former news anchor for CFPL television.

Born and raised in Toronto, Holder graduated from Western University in 1976 and worked for Prudential in Toronto in the early 1980s. Holder became a Stevenson & Hunt partner in 1995 and president four years later. While leading Stevenson & Hunt, the firm opened offices in Toronto, Cambridge and Waterloo.

With a census metropolitan area population of about half a million, London ranked 11th in Canada by population in the 2016 census.

After 14 counts, every candidate except Holder was eliminated Tuesday.