Why Quebec’s largest brokerage doubled up on life insurance

For its latest acquisition, Quebec’s largest brokerage decided to look outside its traditional stronghold of property and casualty insurance, which represents about 90% of its revenue base. 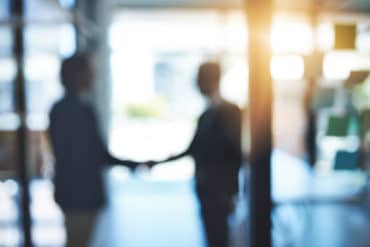 “We had about 40 million [dollars] in premiums and Trinome is basically bringing another 40 million in premiums,” Jean said. “So, now we end up with 80 million, which in terms of the marketplace in the province of Quebec, is a very good place to be.”

The acquisition helped Lussier broaden its talent, bringing onboard about 40 actuaries, lawyers and other insurance professionals. The acquisition also added three services to the existing roster: a pension plan, human resources and occupational health and safety. “These are three areas where we had absolutely no presence whatsoever, but wee feel it is a good complement of products for our client base,” Jean said.

Jean reported the brokerage has tripled in size since 2014, due to approximately 60-70 acquisitions throughout its history. As well, there are “a couple of deals” in discussion right now. “We are still very active, but selective at the same time.”

With the Trinome acquisition, Lussier will have nearly 800 employees in 28 branch offices, serving more than 155,000 clients. Sorel-Tracy, Que.-based Lussier offers home, car, business, life and health, and group insurance, among others.