XL Group Ltd.’s insurance and reinsurance segments are almost evenly split with regard to accounting for the company’s approximately US$245 million, natural catastrophe net loss estimate for the fourth quarter of 2016. 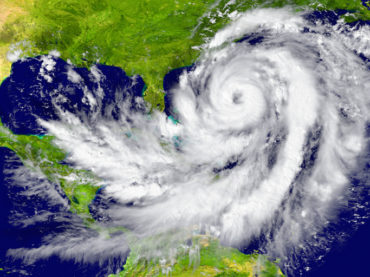 Related: Hurricane Matthew causes up to US$15 billion impact to U.S. and Caribbean economies in October: Aon Benfield

Related: Insured losses of New Zealand quake could be as much as US$3.5 billion: AIR Worldwide

The remaining nat-cat losses incurred during 2016 Q4 – none of which was individually significant – “impacted the Insurance segment and were the result of a number of smaller events in the fourth quarter and previous quarters of 2016.”

The global insurance and reinsurance company cautions that actual losses may differ materially from preliminary estimates, noting “there is considerable uncertainty associated with the loss estimates of these events and such estimates are accordingly subject to revision as additional information becomes available.”

Through its subsidiaries and under the XL Catlin brand, XL Group provides property, casualty and specialty products to industrial, commercial and professional firms, insurance companies and other enterprises throughout the world.

More News
Related
Munich Re operating result down in 2016 from 2015, new partnerships could answer changing client demands
Estimated insured losses from Hurricane Matthew for U.S., Caribbean between US$2.8 billion and US$8.8 billion: AIR
Insurance rates decrease continued to moderate for third quarter in a row: Marsh
XL Group reports P&C combined ratio of 94.8% for Q4 2016