A severe storm that swept through southern Alberta and Saskatchewan in the third week of July has prompted an insured damage estimate of almost $65 million, reports Insurance Bureau of Canada (IBC), based on figures provided by Catastrophe Indices and Quantification Inc. (CatIQ). 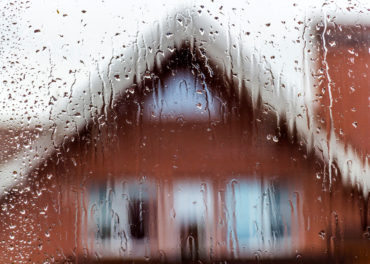 Causing significant hail damage in the Alberta community of Lethbridge, as well as localized flooding in Calgary and Arbour Lake, the storm also dumped 60-plus mm of rain on Swift Current, Sask. in less than one hour.

Alberta was hit hardest, IBC points out, with damage to homes and automobiles – largely because of hail – resulting in upwards of $59 million in claims alone. 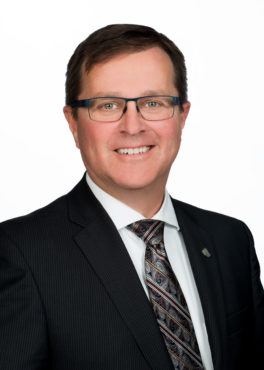 Just a week earlier, another storm from a previous system hit the Prairies. CatIQ has estimated the event caused more than $48 million in insured damage.

“This is yet another example of severe weather events causing extensive damage in our region,” Bill Adams (pictured left), IBC’s vice president, Western and Pacific, says of the latest storm.

Noting that the summer to date has been active across the Prairies, “it reinforces the need for Canadians to understand their insurance policies and to have an emergency preparedness plan for when bad weather strikes,” Adams adds.