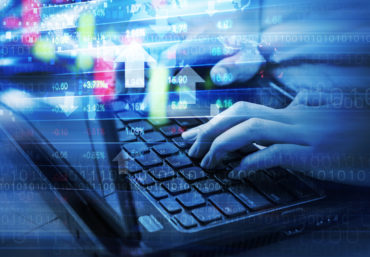 The impact of the wildfire was before-tax losses of $104.0 million, net of reinsurance and inclusive of ceded reinstatement premium, notes a statement Thursday from the multi-product insurance company, which has assets of more than $5.8 billion.

“This resulted in an earnings (loss) per common share of ($2.00) for the quarter compared to $2.57 in the same period last year,” The Co-operators reports.

“With the aid of geo-mapping and satellite imagery, a best estimate of the net impact was developed within the first few weeks of the event occurring. Based on current information, which includes visits to the impacted areas, this estimate is not expected to vary significantly in the coming quarters,” the statement explains.

On the premiums front, direct written premium (DWP) for the three months ended June 30, 2016 amounted to $722.6 million compared to $681.0 million in the prior-year quarter.

“DWP improvements during the second quarter were attributable to policy and vehicle count growth in all lines of business paired with higher average home and farm premiums,” the insurer notes.

For the second quarter of 2016, “the increase in NEP is seen in the auto line of business and all geographic regions, except the West,” the results show.

“Ceded premium of $23.4 million was recorded against NEP in the second quarter, mainly in the home and commercial lines of business, to reinstate our catastrophe coverage after the wildfires in Fort McMurray,” the statement adds.

“An increase in the severity of current accident year claims and unfavourable runoff within the auto line of business was partially offset by expenses which grew at a slower pace than earned premium,” The Co-operators explains. 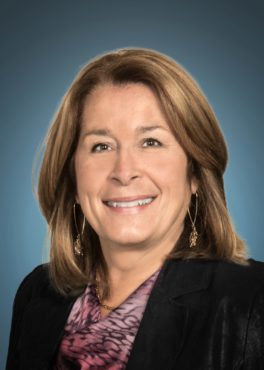 Kathy Bardswick, president and CEO of The Co-operators

“The financial impact of the wildfire in Fort McMurray was very significant,” reports Kathy Bardswick, president and CEO of The Co-operators.

Pointing out that “thoughts are with all who have been so significantly affected by this devastating event,” Bardswick says, “once again, we are clearly reminded of the need for more proactive efforts to strengthen the resilience of Canadian communities. Governments, industry and homeowners all have important roles to play in building safer, more secure communities.”

Other financial results for 2016 Q2 include the following: