Intact Financial Corporation (IFC) has announced estimated catastrophe losses, net of reinsurance, of approximately $170 million on a pre-tax basis for the third quarter of 2016. 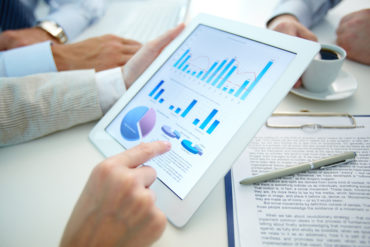 The estimate equates to about $124 million or $0.95 per share for the quarter, IFC said in a press release on Monday. Severe weather conditions during the summer months led to numerous events involving hail, wind and rain, which affected communities across the country. In aggregate, eight events in the quarter met Intact’s catastrophe threshold of $7.5 million, mainly affecting the personal lines of business.

“Canadians across the country have been impacted by multiple weather events this summer and we are working hard to help our customers get back on track,” said Charles Brindamour, CEO of Intact Financial Corporation, in the release. “We are also accelerating our action plans in home and auto to tackle increasing storm activity and cost inflation.”

Most of the Fort McMurray losses for the second quarter were incurred in the property lines, with a “small portion” in the auto lines.

IFC is the largest provider of property and casualty insurance in Canada, with close to $8 billion in annual premiums. Supported by over 12,000 employees, the company insures more than five million individuals and businesses through its insurance subsidiaries and is the largest private sector provider of P&C insurance in British Columbia, Alberta, Ontario, Québec, Nova Scotia and Newfoundland & Labrador. The company distributes insurance under the Intact Insurance brand through a wide network of brokers, including its wholly owned subsidiary, BrokerLink, and directly to consumers through belairdirect.