Is the reserve release tank running on empty?

The Canadian property and casualty industry saw its reserve releases contract in 2018 to their lowest level in seven years, according to MSA’s Q4 2018 Quarterly Outlook. 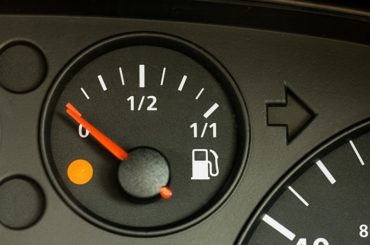 Expressed as a percentage of loss development margin, reserve releases last year amounted to 5.92% – down significantly from a 9.37% reserve release in 2017 (which followed the Fort McMurray wildfire the year before). In fact, between 2012 and 2018, reserve releases never dropped lower than 6.4%.

There appears to be “less gas in the reserve tank,” Joel Baker, president and CEO of MSA Research commented in the report. “Lower reserve releases resulted in higher loss/combined ratios [in 2018]. Whether reserve releases will revert to norm at the end of 2019 remains to be seen.”

The industry’s combined ratio elevated by two points in 2018, up to 98%, as reported by MSA. This, despite the fact that the industry grew its direct premiums written last year by 8% and net earned premium by 9%.

A 33% drop in the industry’s net investment income last year did not help.

The dynamics responsible for the deteriorating results are familiar to all, including auto insurance woes in private markets across the country, and signs of hardening in specific commercial lines such as surety, boiler and machinery, D&O, and large (non-cat) property losses for some carriers.

“There was no mega-loss in Canada in 2018, but the frequency of events has taken its toll, as these smaller events often remain within primary companies’ retention,” Baker wrote.