The province Manitoba has issued a flood watch advisory as heavy rain continues to fall throughout the province. 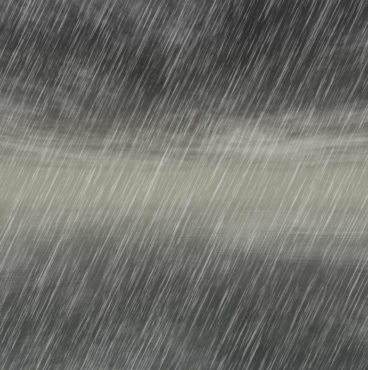 The Hydrologic Forecast Centre of Manitoba Infrastructure reported on Tuesday that a major storm system has moved into the southwestern, western, northern and northeastern portions of the province, including areas along the Duck Mountains, Swan River, The Pas, the north portions of Lake Manitoba and Lake Winnipeg.

Since Monday, between 70 to 100 millimetres of rain has already fallen on the western and southwest part of the province, including the Riding Mountain area, Virden and Dauphin area, Manitoba Infrastructure said in a press release. An additional 10 to 20 mm was expected later on Tuesday.

Based on the latest Environment and Climate Change Canada (ECCC) weather forecast, the maximum amount of rain will fall along the north end of Lake Manitoba and Lake Winnipeg, including The Pas. This area could receive between 80 and 120 mm of rain. The Swan River area has already received between 20 and 30 mm of rain and will receive an additional 30 to 50 mm.

“This precipitation system, on top of the already saturated ground, could cause overland flooding within these areas,” the release said, adding that overbank flows are expected on some streams and drains.

Alerts from ECCC added that heavy downpours can cause flash floods and water pooling on roads, with localized flooding in low-lying areas possible.

ECCC has also issued winter storm warnings for various locations in the province, including Thompson, Flin Flon, Snow Lake and Lynn Lake, among others. Significant amounts of snow are expected for these regions, with “25 to 50 cm of heavy, wet snow expected [Wednesday] through Thursday night. Strong northeasterly wind gusts up to 80 km/h will also accompany the system, persisting through Thursday.”