CALGARY — Resiliency plans are unlikely to ever be perfect, but they are an increasingly important element of an organization’s response to crises, two speakers who as individuals and members of their companies were intimately affected by the 9/11 terror attacks suggested Monday during the RIMS Canada Conference. 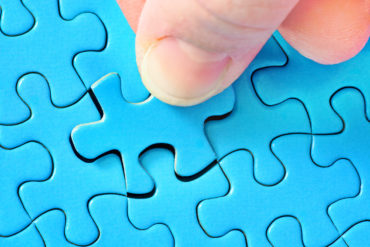 Sunday was the 15th anniversary of 9/11. Harrison reported that Aon lost 190 colleagues in the terror attack, while Kurth said Marsh lost 295 colleagues that day in the attack.

“Resiliency plans, clearly, you have to have them,” Kurth told those assembled for the RIMS Canada Conference, being held Sept. 11-14 in Calgary.

Such plans have “become more and more important,” he said, noting that he had only joined risk management three months prior to the attack and witnessed the jet embed itself into the north tower.

“We learned very strongly that you do need a resiliency plan and it needs to be tested and so on, and so forth,” said Harrison, who emphasized that for Aon, 9-11 “will never be a business event; it will always be a personal event.” 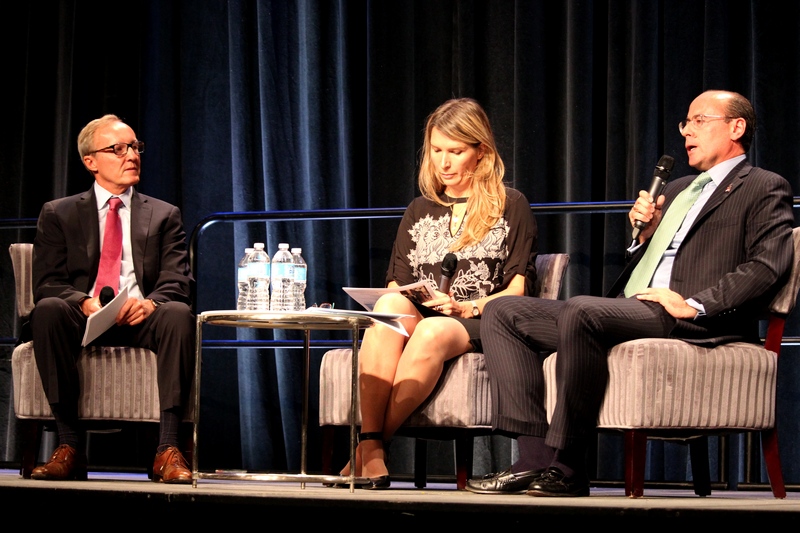 In some ways, Harrison pointed out, “we feel, looking back, that we were ill-equipped. We were certainly ill-equipped for an event of this enormity, something that affected so many of our people concurrently.”

Despite the clear need for — and the value of — resiliency plans, “the issue that we all struggle with as risk managers is there’s budgets,” Kurth told attendees. 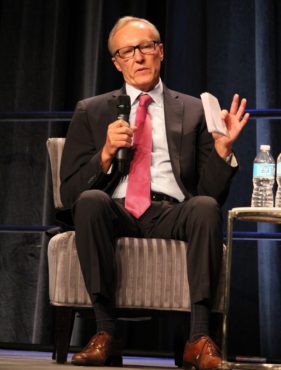 “You have to figure out what are the most critical business assets and you have to deploy the resources where it makes most,” he said. “And some of this risk, you’re just going to have to retain and manage it the best you can,” he added.

One area of concern relates to getting “funds to allocate to something where your management would rather take it and invest it into something that can make money,” Kurth suggested.

“None of that is going to happen if anything happens to the fort. You really have to spend the time and have the plans to focus on the critical aspect of your business for when that crisis does happen,” he emphasized.

“Any company, any firm, any organization can only spend its dollar once,” Harrison suggested.

“It’s sometimes easy to invest in something that’s perhaps a little more exciting than the risk management arena is perceived to be if we haven’t been through an event recently. So, complacency to me is a big risk,” he told attendees.

Kurth further cited the importance of adaptability to suit events as they unfold.

His advice is to make business resiliency plans broad. “If you make them too specific, you’re going to find yourself not being able to think out of the box and you have to be adaptable when it happens.”

Testing is also critically important. “Although all the testing in the world is probably not going to come out perfect when you have your crisis, you will be better off when you’re faced with it,” Kurth emphasized.

Asked about learnings from a business perspective, “you have to have somebody who is going to lead that probably has the character to be able to handle a crisis,” Kurth said. “Not all leaders can do that.” 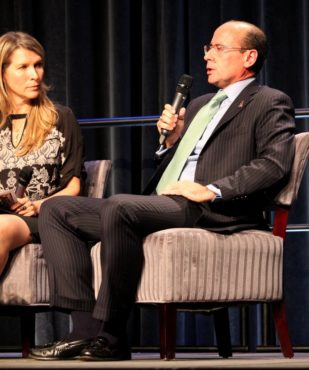 Harrison pointed out “there’s a difference between a manager and a leader,” adding that it was not solely senior people who emerged as leaders that day.

Another learning, Harrison said, revolves around communication. “If we fast forward to if such an event happened again, one of the big differences between 15 years ago and today, obviously, is communication, social media and such like,” he noted.

“One of the areas that we struggled with, quite frankly, when 9/11 occurred was the communication process,” including “how do we control what people are saying,” Harrison told conference attendees.

“One of the particular issues that we had, and I think today, it would be an exaggerated issue around social media, was in the absence of proper messaging, people make up their own messages,” said Harrison, whose name was included on an Internet list of “missing” Aon employees for four days.

“I think one of the learnings for us on the business side is to make sure you have as much control as you can over the communication process,” he said. “We have the advantage today technologically of a little more control, but social media presents a tranche of risk that I think would challenge us all greatly today,” he suggested. 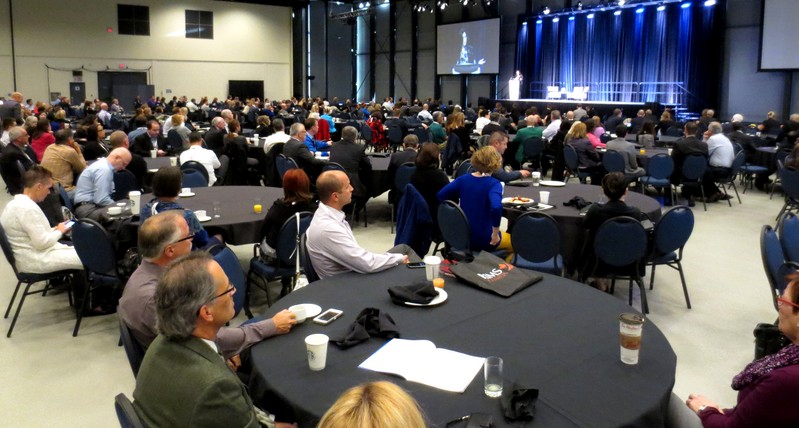 Aon now has a global emergency operating centre that is fully manned at a central location to “manage the response to any incident of any size in any geography at any time,” Harrison reported. “From an Aon perspective, we have a lot more structure now about how we would respond to something of this nature.”

Marsh, for its part, has “focused a lot is crisis management,” Kurth said, reporting there are centres around the world with access to data.

The company has instituted an approach so that if something can be handled locally, there is a local plan, then a country plan and, last, a corporate plan.

To his mind, one of the most positive things, Kurth suggested, is that “senior management, the Board of Directors, now know the importance of crisis management. That has really been a huge plus.”

“I’m a believer that we’re a cycle and if it hasn’t happened, it’s going to and you have to be prepared. Sometimes it’s just hard for all of us as risk managers to convey that to our managers,” Kurth suggested.

Harrison also had some advice for risk managers, “I’m not sure any of us are yet spending as much time as we can scenario planning and testing policies,” he said.

This may be considered, in some ways, “the boring part of our job because none of us want to be considered to be purely insurance buyers, but it is something that we are generally looked to be pretty good at as an industry.”

Added Harrison: “Have we as an industry progressed? Overall, are we better prepared? The answer is yes,” he noted. “Can we declare victory? The answer is no.”