MAIDSTONE, Sask. – Reservoirs and the water tower in North Battleford have been filled to capacity as a precautionary measure in the event oil from a major pipeline spill reaches the Saskatchewan city. 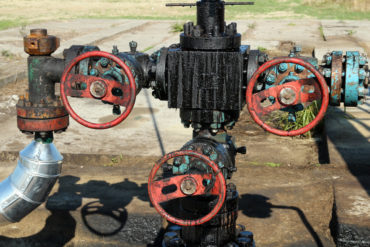 Husky Energy says between 200,000 and 250,000 litres of crude oil and other material leaked into the North Saskatchewan River Thursday morning near Maidstone, Sask.

Efforts are being made by Husky to contain the spill through the use of booms across the river, about 40 kilometres upstream from North Battleford.

Mayor Ian Hamilton says in the event any oil makes it through, the city’s water treatment plant, which draws its supply from the North Saskatchewan, will be shut down.

But he says a ground water treatment plant is still available and officials are asking residents to slow the flow from their taps to help ensure an adequate supply.

A release from the city says any oil that gets past the booms would likely reach North Battleford by Friday morning, but that it does not pose a health risk to consumers.

“I’m being told that these efforts are going to ensure the safety of the water supply and the citizens’ security,” said Hamilton.

The pipeline runs from Husky’s heavy oil operations to its facilities in Lloydminster and carries oil mixed with a lighter hydrocarbon, called a diluent, that’s added to ease the flow.

Ralph Bock of the Environment Ministry said Thursday the Water Security Agency will take samples from the river past the boom before any water intakes to monitor hydrocarbons in the river.

“Right now we’re focusing on let’s just the minimize the footprint of this and we’ll do our damage assessments once we’re sure we’re not going to be causing any more damage,” he said.