Atlantic provinces may see a harmonized approach to auto insurance finally come to pass as a result of intense public attention being paid to increasing rates. But a public auto insurance system is also on the table.The Atlantic premiers met…

Insurers are applauding the news that New Brunswick will cap “pain and suffering” awards for minor injuries as a result of auto accidents. The announcement follows an intense election in that province, where rising auto insurance rates become a key…

The Consumers’ Association of Canada (CAC) has asked all three political parties in New Brunswick to implement public auto insurance in New Brunswick.The plan calls for a system based on that of the Insurance Corporation of B.C. (ICBC) as a…

A new poll commissioned by the Insurance Bureau of Canada (IBC) suggests Nova Scotians would support limits on “pain and suffering” compensation for auto accident victims if it leads to lower premiums.The poll, which saw 1008 residents aged 16 or…

Insurers bounced strongly back into profitability for the first quarter of this year, with net earnings over three and a half times higher at $396 million compared with the $108 million reported for the same period in 2002, according to… 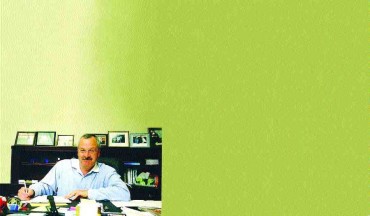 While not many insurers writing auto in Ontario would agree that Bill-59 – the Automobile Insurance Rate Stability Act – was the answer to their prayers in bringing about effective reform to a longstanding problematic product, not all would share their perspective. Rob Sampson, a member of provincial parliament (MPP) and the driving force behind the latest auto insurance product reform initiatives packaged under Bill-198, believes that legislative measures introduced in 1996 under Bill-59 achieved its purpose in stabilizing pricing and enticing insurers back into the marketplace. The current legislation, which will soon be publicized as regulations, is an extension of what Bill-59 set out to do, Sampson says. In this respect, the current market environment is not unlike that of 1996 when insurers’ appetite for taking on business had waned, he observes, which the latest reforms are aimed at bringing insurance companies back to the table. 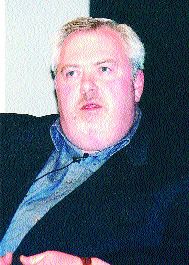 The ongoing bleeding in the auto markets across nearly all provinces of Canada, coupled with the devastating impact of the investment environment on insurers’ income statement and balance-sheets, served as core issues of discussion at this year’s Canadian Insurance Congress. With the auto loss damage having spread from companies income returns to cause capital deterioration – which recently saw a senior management shakeout at a leading personal lines carrier – speakers and attendees at the congress meeting speculated to whether this may just be the start of a long line of casualties and ultimate consolidation of the Canadian property and casualty insurance industry as insurers try to find direction.

While industry watchers eagerly await the release of insurers’ preliminary financial data for the first quarter of this year, the “bad taste” of last year’s dismal numbers continue to linger – with approximately 80% of insurance companies having now submitted…

The “Insurance Corporation Amendment Act”, which was recently introduced by British Columbia’s legislature will see the creation of a new body that will set price rate controls for crown insurer, the Insurance Corp. of B.C. (ICBC) on basic auto insurance.… 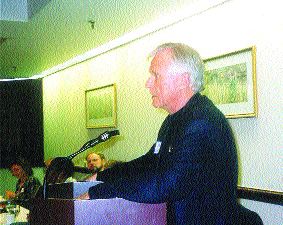 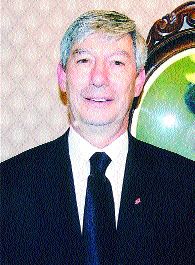 This year’s annual general meeting and conference of the Insurance Brokers Association of British Columbia (IBABC), which was recently held in Victoria, focused on implementation of increased competition in the province’s optional auto insurance marketplace. Also included in the association’s top priorities in the year ahead is facilitating increased underwriting capacity in commercial lines, where the province’s brokers have most experienced the effect of the “hard market” cycle.