First day of legal marijuana use: Here’s what brokers can do

The first day of legalized recreational pot use is now upon us, launching an era in which insurers will ask homeowners about their plans to partake – and if so, how much. 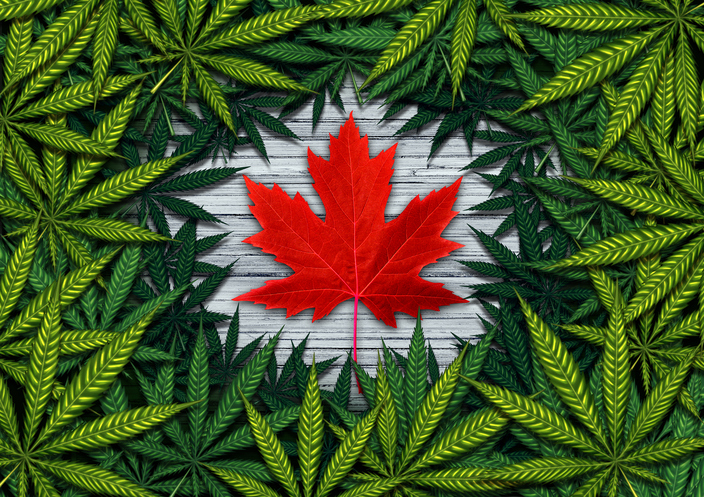 “One of the big concerns that has been expressed to me over and over [by insurers] is the possibility of people taking advantage of Bill 45, the ability to grow up to four plants in their household, and defining what a ‘household’ is,” says Seth Kornblum, a partner at Beard Winter LLP. “I think that’s probably the largest area of concern.”

In homeowner lines, insurers see enforcement of pot limits as an even thornier issue than in personal auto lines. Aaron Murray, partner at Winter Beard LLP, observes that even legalized medical marijuana facilities have been known to test the limits of their license. For example, York Regional Police in October charged two Quebec men for the second time in two months with growing more cannabis than is permitted by their Health Canada licences at a grow-op in King Township.

“These investigations are raising significant concerns, as there is once again a blatant disregard for licensed grow limits,” York Regional Police Chief Eric Jolliffe commented in a news release.

The same concerns apply now to homeowners, who will be allowed to grow from licensed seed or seedlings up to four cannabis plants per residence for personal use.

“I think what we are going to see is people taking advantage of the allowable amounts and breaching the restrictions,” Murray said of the four-plant restrictions for homeowners. “I think that’s where you are going to see some sort of grey area with claims happening, because there are people going to be pushing the envelope of restrictions.”

Can insurers exclude marijuana from their home insurance policies, now that pot is legal?

“I suppose insurers could try and put exclusions in there, but because it is legal, I think the best way for them to reflect the risk is got to be on a premium basis,” Murray said. “So, the premiums are going to have to be increased.

“Insurers are going to try and have to get the knowledge as to what their insureds – and their potential insureds – are doing with respect to recreational cannabis and growing it themselves.”

Now that pot is legalized, it’s open season for insurers and brokers to ask clients questions about their intentions to use marijuana in their homes.

“At the time of renewal and during the application process, certainly we would recommend new types of standardized questions,” said Murray. “Insurers need to start gathering knowledge as to which of their existing insureds or potential insureds are growing recreational marijuana. I don’t see an issue asking clients if they intend to grow recreational marijuana: from a risk perspective, there are all sorts of increased risk associated with [homegrown operations].”

Questions insurers ask may revolve around electricity use, lighting, and the different types of chemicals that may be present to assist the plants to grow bigger and faster.

In a way, attempting to get at the risk through questions would be no different than trying to assess the risks associated with owning a swimming pool at someone’s home. The major difference being that there are all kinds of established regulations around pool safety; not so with marijuana.

“There are bylaws that potentially create additional safeguards – for example, fences around swimming pools,” said Kornblum. “The problem with the personal growing of marijuana is that, at the moment, there are no bylaws that address issues raised by Health Canada – additional security, taller fences, gates, alarms, approval of electrical work, ventilation, things of this nature. We are at the moment without any type of regulation, and that should be of great concern to insurers because of the fact that without safeguards for these necessary elements to grow, there is potential for greater risk.”