Chris Floyd, president of individual insurance services at the Ontario Teachers Insurance Plan (OTIP), is the new president of the Insurance Brokers Association of Canada. 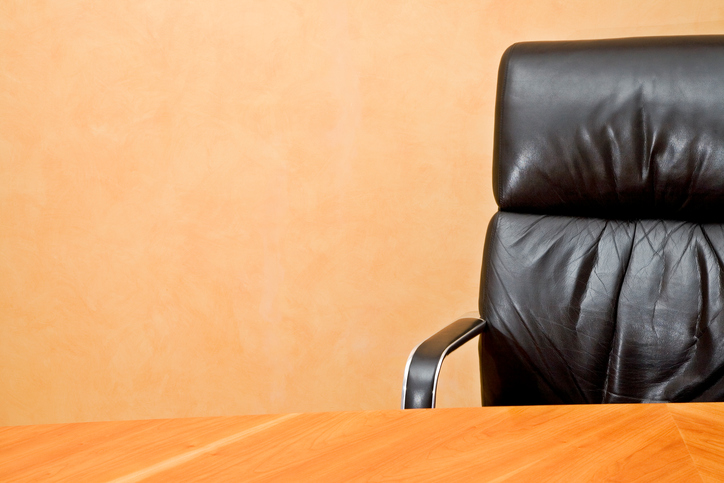 IBAC announced Monday its new leadership team, which was confirmed October 5 at its annual general meeting in Halifax.

Floyd – who was born in Hamilton, Ont. and grew up in Kitchener – replaces Scott Treasure, CEO of Edmonton-based Treasures Insurance and Risk Management Inc. Treasure is now chair of IBAC.

Floyd was president of the Insurance Brokers Association of Ontario (IBAO) in 2014. He started his insurance career in 1986 at Gore Mutual Insurance Company in Cambridge.

IBAC’s new vice presidents are Linda Dolan and Robyn Young. Dolan is an owner of Alport Insurance in Port Alberni, British Columbia while Young is principal and owner of Lundgren and Young Insurance Ltd. in Calgary. 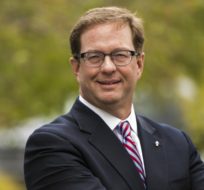 Purcell is a part owner of his family business, James Purcell Insurance Broker Ltd., which is based near Prescott, Ont.

Levy works out of Toronto as general counsel of Marsh Canada.