What you should do to prepare for Canada Post strike

Brokers need to prepare scripts in case their staff get a flood of phone calls from clients asking how they plan to work without mail service, the Centre for Study of Insurance Operations advises. 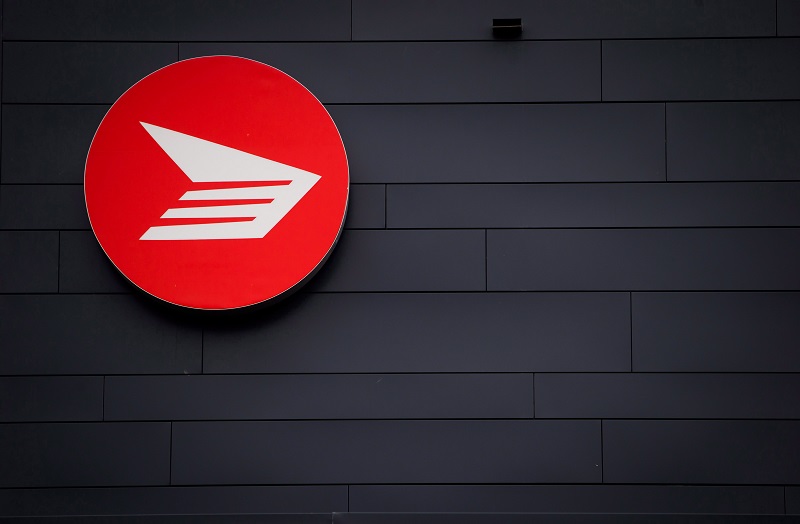 The Canadian Union of Postal Workers warned Tuesday that rotating strikes could begin as early as midnight Sunday night.

A strike or lockout will not necessarily happen. The unionized workers represented by CUPW have been in a legal strike position for some time, but would not strike without 72 hours notice – which the union gave Tuesday.

About 50,000 unionized Canada Post employees – including letter carriers and employees who sort mail – are without a collective agreement.

Despite advances in electronic commerce, motorists in most provinces are still required by law to have paper pink slips as proof of insurance.

To get ready for a disruption in snail mail, brokers need to update their websites, social media channels and phone systems, CSIO advises.

Customer service representatives should have prepared scripts in case customers call wanting to know how to get their auto insurance pink slips or how to deliver cheques for example, CSIO noted.

Brokers also need to make sure they have enough reception staff at their bricks-and-mortars locations in case there is an increase in the number of customers who walk in.

Canada Post locked its workers out in the spring of 2011, after the union began rotating strikes, meaning that workers would walk off the job in one city at a time. The federal government passed back-to-work legislation June 26, 2011.

Last week, CI Top Broker contacted the office of federal labour minister Patty Hajdu asking whether back-to-work legislation is being contemplated or whether the government might impose binding arbitration. No response was received as of Wednesday.

If there is a strike or lockout, the federal government is unlikely to table back-to-work legislation soon – if at all, employment lawyer Andrew Monkhouse said in an interview.

“There’s a good chance it would be after a couple of weeks because the Liberals are more dependent on union support than the Conservatives but less than the NDP,” said Monkhouse, managing partner and owner of Monkhouse Law.

Sometimes when a strike or lockout seems imminent, a deal is reached at the last minute, Monkhouse added, commenting in labour disputes in general.

Insurance companies may be planning to use couriers in the event of a labour disruption, said Pete Karageorgos, the Insurance Bureau of Canada’s director of consumer and industry relations for Ontario.

Many transactions that were done by paper 20 years ago can now be done electronically, Karageorgos noted.

But brokers might still get calls from customers who pay by cheque and want to know what other methods of payment they accept or how they can deliver a cheque, CSIO notes.