How this province is encouraging winter tire use 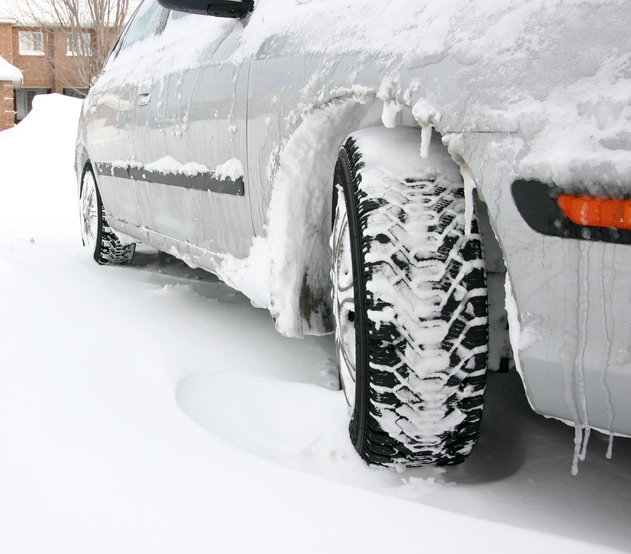 The program provides loans of up to 48 months at prime rate plus two per cent, up to $2,000 per vehicle. The average length of a winter tire loan is about three years; the average loan amount is approximately $1,200. Participation involves simply going to one of 695 participating winter tire retailers throughout the province to confirm eligibility and have the loan authorization processed.

Before the introduction of the program four years ago, Manitoba had one of the lowest rates of winter tire use in Canada, Manitoba Crown Services Minister Colleen Mayer said in a press release. Since then, more than 100,000 low-interest loans have been processed under the program.

“Thanks to this program, which is administered by Manitoba Public Insurance, and an increase in overall awareness about the safety benefits of winter tires, that number [of those using winter tires] has grown significantly, which enhances road safety and helps to keep our auto insurance rates in check,” she said.

Winter tires have a cold weather rubber compound and tread patterns designed to perform on wet, snow-covered and icy surfaces. At temperatures just below freezing on dry pavement, winter tires have been shown to reduce stopping distances by as much as 30% compared with all-season tires, MPI reported.

Historic data shows an increase in collision claims during the winter months, Jatana said. “Many of these collisions are fender benders, where one vehicle is unable to stop due to snow or ice, so as more vehicles in Manitoba are equipped with winter tires, we expect collision rates will ultimately decrease.”

Eligible tires display a snowflake symbol, as endorsed by Transport Canada. This symbol indicates the tires have met specific snow traction performance requirements and are designed to be used in severe snow conditions.

Financing is available to eligible customers for the purchase of winter tires in addition to associated installation costs, including rims, tire pressure monitoring systems, addition of studs to tires, mounting and balancing, wheel alignment and shop supplies.