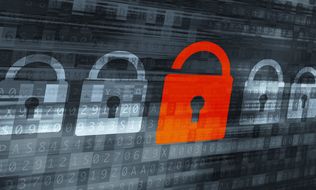 A new survey from Chubb finds that, while 80% of people are concerned about cyber incidents, most underestimate or are unaware of common cyber threats.

“In this day and age, anyone is susceptible to falling victim of a cyberattack,” said Fran O’Brien, division president of Chubb North America Personal Risk Services. “Given what’s at stake, individuals should be taking every precaution they can to mitigate risk.”

Respondents struggled to identify specific cyber risks. For example, 50% did not know the definition of ransomware, and 19% had never even heard of it.

Online passwords were also a concern: only 30% said they regularly change their passwords, while 67% said they “always” or “often” use the same password for multiple accounts. Furthermore, 54% have shared their passwords with someone else, and 41% do not protect their home WiFi networks with a password.