Calls this week for a ban on territorial ratings in auto insurance, by politicians from across the political spectrum, shows that Ontario needs to change its rate filing system, an Insurance Bureau of Canada spokesperson said. 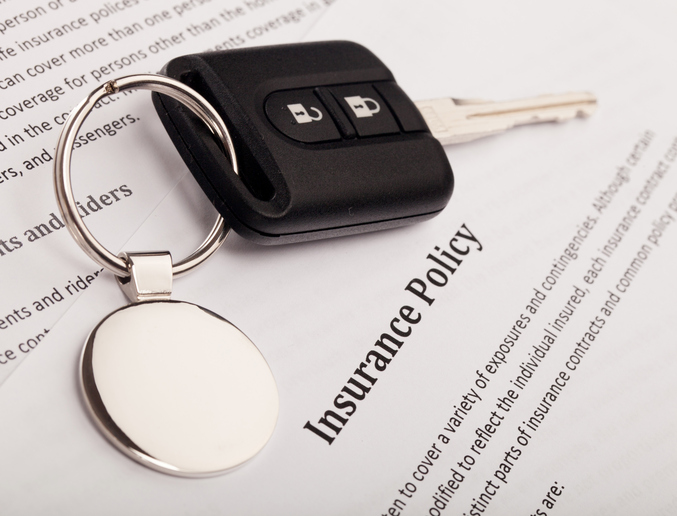 If passed into law, insurers would no longer be allowed to use “factors primarily related to the postal code or telephone area code” to set auto insurance rates.

It is too early for IBC to take a position one way or another on that bill. IBC plans to go over the bill with insurance carriers who are IBC’s members, said Pete Karageorgos, IBC’s director of consumer and industry relations for Ontario.

Bill 42 would “end the unfair practice of discriminating against drivers simply based on where they live,” Finance Minister Vic Fedeli said Monday during Question Period.

Fedeli did not say whether he actually supports Bill 42, a private member’s bill tabled by Parm Gill, a backbench Progressive Conservative MPP representing the riding of Milton.

Private members’ bills are often defeated, even when the MPP introducing the bill is from the government side of the house.

Auto claims statistics show there is a higher frequency of auto accidents in urban areas than in rural areas, Karageorgos said.

But the industry has been getting pushback from consumers in places like Brampton, where auto rates tend to be higher.

Singh said this week he plans to bring in a private member’s bill proposing that the Greater Toronto Area be considered one territory for the purpose of setting auto insurance rates. Singh did not respond to a request for comment.

It is significant that one MPP each from the PC and NDP parties took issue this week with territory-based rating factors, Karageorgos said.

“MPPs recognize that regulations are outdated they need to be modernized,” Karageorgos said Tuesday in an interview.

When an insurer applies for a rate change with FSCO, it can take several months to get a response from the regulator, and it should not take that long, Karageorgos contended.

Singh told the legislature earlier he can give “numerous examples” of motorists whose rates dropped by as much as 50% when they moved from his riding to an area other than Brampton.

Karageorgos said Brampton has both a higher frequency and higher severity of auto insurance claims across the industry.