Mazda recalls more than 200K cars in U.S., Canada due to failing wipers

Mazda recalls more than 200K cars in U.S., Canada due to failing wipers

OTTAWA – Mazda is recalling more than 200,000 Mazda 3 compact cars in the U.S. and Canada because the windshield wipers can fail.

The company says in documents posted Saturday by the U.S. National Highway Traffic Safety Administration the recall covers cars from the 2016 through 2018 model years. 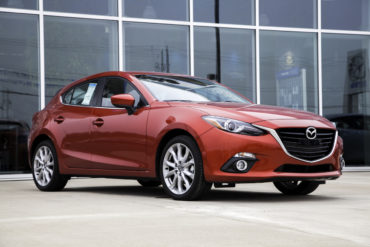 The Japanese automaker traced the problem to metal deposits that can cause a wiper relay to stick, knocking out the wipers and limiting driver visibility.

It says it has no reports of crashes or injuries due to the problem.

It says owners can take their vehicle to a dealer to have the front body control module replaced.

– with files from The Associated Press