KITCHENER, Ont. – Waterloo Brewing Ltd. says it has lost $2.1 million in what it calls a social engineering cyberattack.

The Ontario brewery says the incident occurred in early November and involved the impersonation of a creditor employee and fraudulent wire transfer requests. 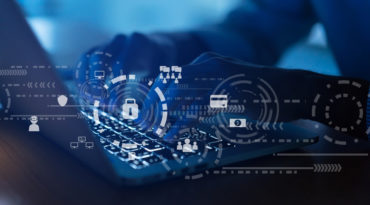 Waterloo Brewing says it initiated an analysis of all other transaction activity across all of its bank accounts, as well as a review of its internal systems and controls that included its computer networks, after becoming aware of the incident this week.

The brewer says it does not believe that its systems were breached, or that any personal information of its customers is at risk.

The company has notified the appropriate authorities that include police, the Financial Transactions and Reports Analysis Centre of Canada and the United States’ Finance Crimes and Enforcement Network.

The company says it is working to recover the money, but made no assurance that it would be successful.

This report by The Canadian Press was first published Nov. 21, 2019.