Why adjusters are feeling squeezed during Cat response

As NatCats increase in frequency, getting adjusters to the scene of a claim has been “tougher than it’s been in years past.” Claims experts blame economic strain and inflationary pressures, as well as to the ongoing war for talent.

Following the derecho storm that plowed through Ontario and Quebec in May, and the ongoing spring flooding in Manitoba, adjusters told Canadian Underwriter their resources have been stretched thin.

“We are extremely busy in Manitoba and have been for several weeks. A combination of storms back-to-back has adjusting resources stretched very thin,” Walter Waugh, vice president of loss adjusting for Western Canada at Crawford & Company, told Canadian Underwriter Tuesday. “The recent Ontario storm will draw some attention and resources away from potential deployment in Manitoba.”

“ClaimsPro has certainly felt the impact of last weekend’s events,” says Dustin Volk, senior vice president of operations at ClaimsPro. “It’s clear that it’s not just been a strain on ClaimsPro, but it’s industry-wide. Speaking to our clients, the volumes right now are just so high, everybody is looking for adjusting support.”

Economic factors add to the pressure on the industry, claims professionals say.

“As society is picking up, and the economy is picking up, and then we have a weather event, it has really compounded that strain on capacity overall,” Volk says. “When people aren’t leaving their home and there’s no economic activity [during the pandemic], claims aren’t happening. We’re now having to adjust to higher frequencies [in claims]. We also went through a period of relatively benign weather with the pandemic.”

Independent field adjusting firm CRU Group is fulfilling its obligations to consumers, but there’s been some added pressure on getting adjusters into Canada as of late.

“We’ve had to concede on some of our margins to pay adjusters more in order to get them in to fulfill our obligations,” says CRU Group CEO David Repinski.

“What’s really getting people now is the cost of fuel, food and accommodations,” he says. “Usually, before somebody is going to make the commitment to drive from the States into Canada to do the work…they’re looking at how much it is going to be costing them. 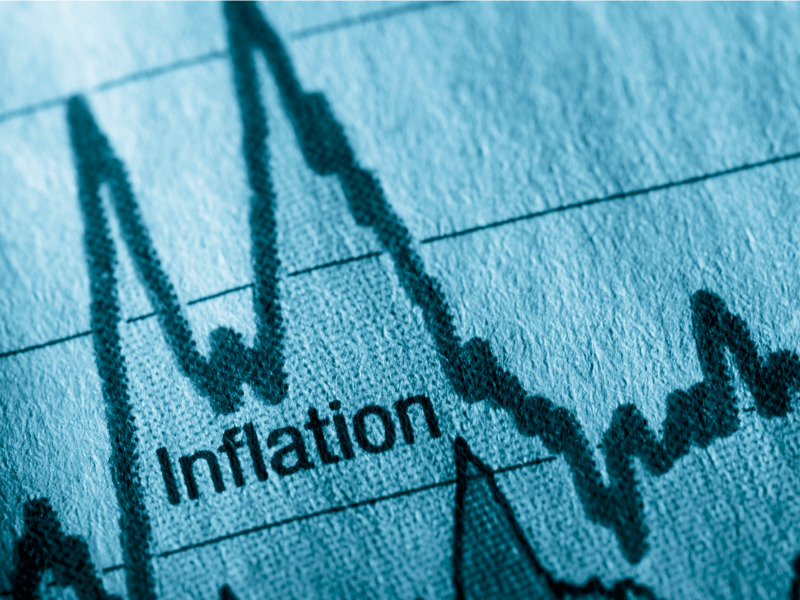 “A lot of times they don’t realize they’re also paying fuel, accommodations and food in Canadian dollars, too, so it’s all relative.”

Finding talent has been a long-term issue for the P&C industry as a whole, and that’s no different in the claims segment.

“In the insurance industry in general, the demographic is such that there’s a lot of knowledge and a lot of people with good experience that are getting closer and closer to retirement and leaving the industry,” Volk says. “The industry in general just has not backfilled that talent at the same pace.”

In claims, the pressure is on field adjusters who have to travel and incur higher costs of living. Along with getting more adjusters into field work, Repinski says the industry may want to consider looking outside of the industry for people with transferable skills.

“Looking at additional sources of labour, [whether] its people coming out of the military or out of law enforcement, we [should] ask ourselves which groups of people are generally suited to this work?” he says.

Regulators have responded to the influx of claims by introducing temporary measures to help Ontario and Quebec insurers with claims from the recent Cat storm.

The Financial Services Regulatory Authority of Ontario (FSRA) implemented temporary measures to allow Ontario insurers to use the services of employees of affiliated insurers, and to allow licensed adjusting companies to use claims adjusters with licences outside of Ontario. These exceptions are in effect until Sept. 30, 2022.

Quebec’s regulator, Autorité des marchés financiers (AMF), has also implemented measures allowing firms to use the services of supernumeraries, “who are not certified claims adjusters to carry out activities ordinarily reserved for claims adjusters,” between May 25 and July 25, for a period of 60 days.

Volk says this will allow adjusters and insurers to serve the public in a ‘timely manner.”

“I do think that we need more consistency across all of our provinces, and the ability to fast-track licensing when these larger Cat events happen, in order to serve the public in a timely manner.”