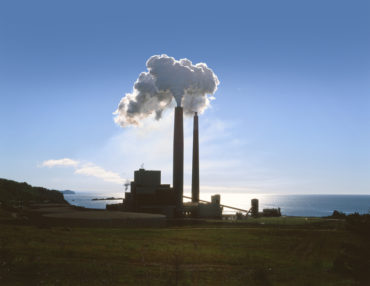 It was one of 85 recommendations made in the all-party committee’s final report released on Monday.

But the committee says it could not unanimously agree on whether the tax was a good idea to begin with.

If the province does decide to go ahead with a carbon pricing mechanism, the committee recommends any revenue should be placed in a dedicated climate change fund.

The committee also recommends the province establish an independent provincial agency with a mandate for energy efficiency and promotion of renewable energy.

It’s also calling on government to create a Climate Change Act that establishes specific greenhouse gas emissions reduction targets, and to phase out fossil fuels used in electricity generation by 2030.

Committee chair Andrew Harvey, the member of the legislature for Carleton-Victoria, says the committee believes the recommendations set out a clear and comprehensive framework for New Brunswick to tackle the effects of climate change.