TORONTO – Ontario’s environmental commissioner says the upcoming cap-and-trade program will not limit the province’s greenhouse gas emissions through to 2020. 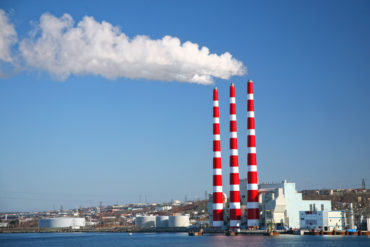 In a report released today, Dianne Saxe says that after Ontario’s system is linked with California and Quebec’s in 2018, it could often be cheaper for Ontario polluters to purchase California allowances.

She says greenhouse gas reductions can help the climate no matter where they happen, but too much reliance on California allowances could slow Ontario’s transition to a low-carbon economy.

Saxe says since Ontario has not proposed any limit on the total number of California and Quebec allowances that can be used here, the province’s cap-and-trade program does not limit Ontario’s greenhouse gas emissions from 2017 to 2020.

The environmental commissioner says the government will not meet its 2020 emission reduction targets, as most of the impacts from its climate change action plan will happen later than that.

She also says the action plan is a “high-level, aspirational document with little detail” and not enough documentation to allow her office to properly evaluate its emission reduction claims.