Why even cyber policies might not cover cyber losses

Policies that don’t specifically include or exclude cyber losses (“silent cyber”) have long been a concern of insurers, but you’d think a data breach loss would be covered by a cyber policy, right?

Not always. The devil is sometimes in the details. 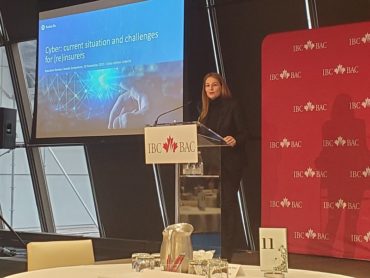 In one instance, Swiss Re found out through a forensic report that the insured knew about a vulnerability before the hack happened; there was an exclusion in the cyber policy for prior known acts.

In fact, when Cellerini looked at 37 different cyber claims from the reinsurer, only 14 were notified to the “cyber tech” line. All others were notified to “traditional” policies, such as property. This, of course, falls in the realm of silent cyber – potential cyber-related losses from polices not specifically designed to cover or exclude cyber risk.

Swiss Re’s own analysis found that something like “data restoration/loss of documents” would be covered (or not) under different policies: 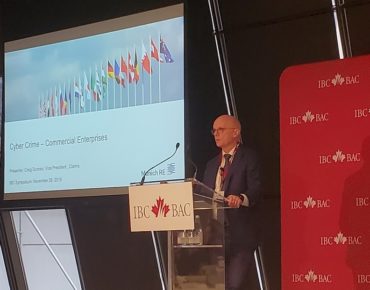 Craig Duncan, head of claims at Munich Re.

“Probably for insureds who do not have a specific policy,” Cellerini speculated, “when they are faced with a cyber claim, they… see if the policies they have will actually pay for it, or for some of it.”

In another example, four Swiss Re clients were affected by the NotPetya cyberattack, notifying different policies for the same type of loss. Two law firms notified their lawyers’ PI policies, while a pharmaceutical company and a food company both notified their property policies.

Craig Duncan, head of claims for Munich Re in Toronto, said during the presentation that most insurers are excluding cyber on basic CGL and property coverages and have introduced standalone cyber coverages.

“The [global insurance] industry is currently only paying 1% of total cyber losses and policyholders are unsure of the role that insurance can play,” Duncan said. “So we have a long way to go.”

Editor’s Note: Craig Duncan was initially misidentified in the above photo. Canadian Underwriter apologizes for the error.