The lion’s share of insurance companies taking part in a KPMG International-commissioned survey plan to make acquisitions in 2017, with most respondents saying their companies are being driven by need to transform business and operating models. 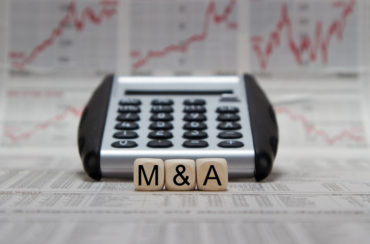 The insurance sector looks to be shifting deal-making into high gear, KPMG International noted this week, reporting that 84% of insurance companies surveyed plan to make one to three acquisitions this year and 94% plan at least one divestiture.

“Given that 55% of our respondents currently operate in five markets or less, this suggests that some insurers will be looking at opportunities in new markets and regions,” the report states.

Related: Nearly half of global insurers expect to acquire new technologies through M&A in the next three years: Willis Towers Watson survey

“To succeed in this dynamic environment organizations are re-evaluating their portfolio of business and rationalizing their global footprint to strategically determine ‘where to play’ and ‘how to win’ in the future,” it notes.

Conducted by Mergermarket, findings are based on a survey exploring insurance executive views, opinions and plans regarding mergers and acquisitions (M&A), corporate strategy and innovation over the coming 12 months.

Represented equally by Life, Non-Life, Reinsurance and Other (brokers and insurance services), the firms have at minimum annual revenue of US$1.5 billion and include firms in Asia-Pacific (33%), Europe, Middle East and Africa (33%), and North America (33%). 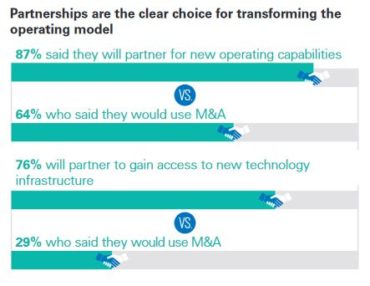 Asked about the motivators for deal activity in 2017, 33% of polled insurers cite transformation of the business model while a matching 33% point to enhancing the existing operating model and transforming the operating model.

But companies in insurance are not necessarily looking at going it alone. KPMG International reports that “partnerships are also viewed as critical for operational transformation, with 87% of insurers indicating they will partner for new operating capabilities, while 76% say they will partner to access new technology infrastructure.”

Asia-Pacific is expected to see the most partnerships and alliances forged with China and India ranking as the top two destinations in the region, the report notes. 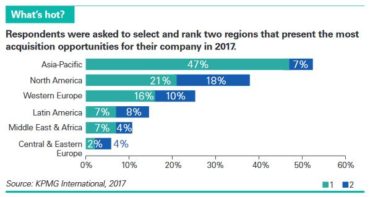 “The majority of the respondents also said they intend to forge strategic partnerships and alliances with larger firms (those with values ranging from US$250 million to US$1 billion),” it adds.

In terms of countries of interest, almost a quarter of insurance executives identified the United States as the top national destination for acquisitions, followed by 12% citing Greater China.

That said, “regionally, Asia Pacific dominates, with 47% looking at the region for acquisitions, more than twice the percentage for North America,” reports KPMG International. “Western Europe is seen as presenting the most divestiture opportunity.”

Insurers “are focused on transforming their business and operating models, and even with geopolitical uncertainties, they are aggressively looking at deals that can help meet their objectives,” comments Ram Menon, global lead partner of the insurance deal advisory with KPMG in the U.S.

However, Menon advises, simply jumping into opportunistic deals to realize the goal of using M&A to effectively transform the business may not be the best tack.

“Insurance organizations need to make investments that deliver on the longer-term strategy for the organization. And that is where the big challenges will lie,” he notes.

“Insurance executives and their shareholders expect their investments to drive transformation within their organization over the long term, rather than deals that could be financially accretive in the short term but are not sustainable,” the report notes. 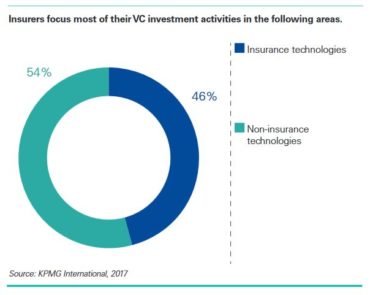 “In this environment, the key to M&A success is to align financial, business and operating models so that you can achieve clarity about the markets and geographies you wish to play in and how you will win,” says Matthew Smith, global strategy group and insurance sector lead for KPMG in the United Kingdom.

“You must also be prepared to analyze your capabilities in the areas of due diligence and targeting in order to understand how to extract maximum value over the medium term and how the target’s capabilities complement your own,” Smith continues.

Insurers evaluating the strategic-fit of their M&A, partnerships and venture capital investment opportunities “will require a different mindset, particularly for those lacking the internal capabilities and an enterprise-wide M&A playbook to enhance and deepen their due diligence, deal evaluation, and post-deal integration/separation processes,” the report advises.

The report points to a number of trends that are expected to shape deal activity: