How much have personal auto and property premiums increased in one year?

Both personal auto and personal property premiums in Canada increased double digits compared to the same quarter last year, pointing to a continued hardening in the market, according to Applied System’s latest premium rating index. 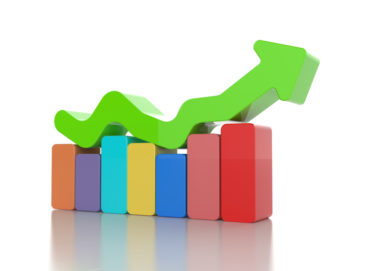 Quebec showed the greatest variability and spikes in year-over-year average premium change for both personal property (up 23.3%) and personal auto (up 22.4%) insurance.

Looking at the differences between the third and fourth quarters of 2019, personal auto premiums increased by only 3.8% across Canada relative to the same quarters last year. Personal property was up only 1.3% in 2019 Q4 compared to 2019 Q3. Is this a sign that the hard market is slowing down? It’s difficult to say.

“Throughout the year, all provinces experienced an increase in average premium change for both lines of business, unlike 2018, which experienced some negative year-over-year change among the provinces,” said the latest Applied Rating Index, released last week. The report is derived from rates generated in Applied Rating Services and covers more than 80% of the independent brokerage market and 675 insurer rating plans, the tech vendor said, calling it the “most complete depiction of premium rate trends across the Canadian market.”

These mixed results may have some questioning how long the current hard market is going to last, or even whether the industry is experiencing a true hard market. While many in the industry are pointing to increased rates and reduced capacity, one veteran property and casualty insurance industry consultant is not convinced that the industry is in the midst of a hard market.

“Is it a hard market or is just a difficult market?” asked Phil Cook, a P&C consultant and chairman of Omega Insurance Holdings Inc., at the Insurance Institute of Canada’s Industry Trends & Predictions: 2020 event in Toronto last week. “My personal opinion right now is that it’s a difficult market and it may well just be a correction in a market cycle.”

1 Comment » for How much have personal auto and property premiums increased in one year?