How profitable have Canadian P&C insurers been so far this year? 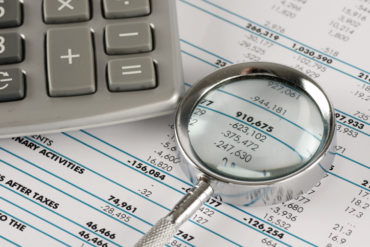 But these profits were not spread equally across all insurers, wrote Grant Kelly, chief economist and vice president of financial analysis & regulatory affairs at PACICC, in Solvency Matters, the corporation’s latest quarterly report on solvency issues affecting P&C insurers in Canada.

“There are more than 20 insurers that posted unsustainable underwriting results, by which we mean underwriting losses representing a drain on the capital base of these insurers,” Kelly wrote in the article Solvency Analysis. “Of course, properly capitalized insurers can weather temporarily poor results, but mitigating actions are urgently required.”

This “moderate improvement in still inadequate returns” is driven entirely by an increase in investment income, likely a result of the recent material downward shift in interest rates (and thus not repeatable), Kelly wrote. “In fact, core underwriting results have not yet improved at all, despite substantial increases in premiums written.”

The main cause of these poor underwriting results continues to be high loss ratios in private passenger auto insurance. In the current low interest rate environment, industry loss ratios higher than 80% simply do not allow insurers to pay operating expenses and replenish their capital base, Kelly explained.

“The best-case outcome for insurance consumers in these markets would be product reform,” Kelly wrote. “However, it remains unclear that these products would be reformed before increased costs must be passed through to consumers in the form of higher premiums.”