About three-quarters of polled insurers south of the border “have lowered their target return-on-equity expectations to 10% or lower,” notes a new special report released Thursday by A.M. Best. 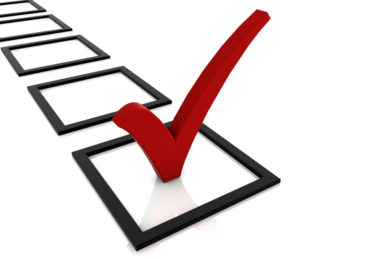 Survey results indicate more than a third, 37.6%, of polled insurers cite the prolonged low interest rates as the biggest industry threat. This is followed by increased regulations, noted by 26.2% of respondents; competition, cited by 19.3%; and antiquated business models, reported by 12.4%.

The report shows that competitive pressures vary by line. Overall, “the health and life/annuity segments responded that they feel the most pressure from regulatory drivers, while the majority of property/casualty insurers reported facing pressure from product development, new entrants and external forces such as Amazon and Google,” the A.M. Best statement notes.

With respect to cyber risk specifically, slightly more than 30% of those taking part in the poll report their company has been a target of data breach or cyber attack.

“Within the last five years, half of the insurers in the survey have invested more than $1 million in upgrading systems, both hardware and software,” the statement notes.

That said, almost as many insurers “spend less than US$100,000 to prevent such attacks. Just 10.4% reported making investments of more than US$1 million to prevent cyber attacks and data breaches,” A.M. Best adds.

With regard to reinsurance, survey findings suggest fundamental shifts are under way. “Over the past 24 months, 43.9% of respondents have restructured their reinsurance program. Of these companies, 71.4% said they were able to get better protection for either less or the same cost,” the statement adds.