French reinsurer SCOR SE has reported a P&C combined ratio of 94.5% and a net income of 140 million euros for the first quarter of 2017 ending March 31. 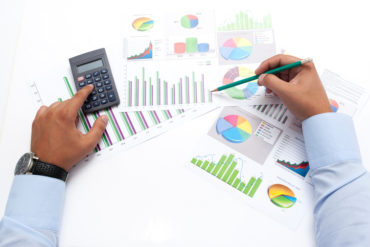 The reinsurer said in a statement that the Q1 2017 combined ratio was negatively impacted by 8.9 points due to the change in the Ogden discount rate (116 million euro charge pre-tax), mainly coming from United Kingdom non-proportional motor reserves reinforcement (83 million euros). The 94.5% combined ratio was also more than balanced by a “low level” of natural catastrophe losses, which amount to one point of net combined ratio, with Cyclone Debbie in Australia being the main event as well as 3.5 points of reserve releases.

Denis Kessler, chairman and chief executive officer of SCOR, said in the release that “SCOR’s core earnings level bears witness to the quality of the Group’s technical fundamentals. At the same time, the Group is gaining market shares in targeted territories and business lines, as demonstrated by the successful P&C January and April renewals and the strong expansion of the Life footprint.”