Soft pricing in global reinsurance market to continue for at least the rest of 2017: Fitch

The soft pricing in the global reinsurance market will continue for at least the rest of 2017, ratings firm Fitch Ratings said in a report released Monday. 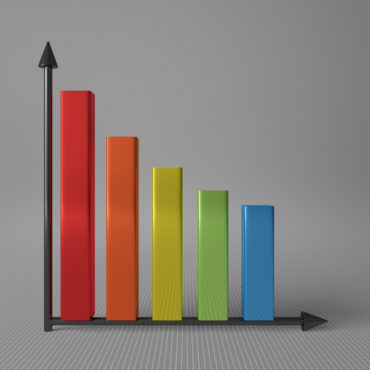 “We expect premium rates to continue declining, due to large volumes of under-deployed capital and sluggish demand from reinsurance buyers following several years of below-average catastrophe claims,” Fitch said in a press release. “Even if the cost of major losses returns to its historical average, prices are unlikely to rise materially given the abundance of capital in the sector.”

Fitch noted that catastrophe losses rose in 2016 to their highest level since 2012, but were still only “marginally” above the 10-year (2006-2015) inflation-adjusted average.

The ratings firm also expected declining premium rates and investment yields to weaken profitability, reflected in its negative outlook for the sector. The report, titled Global Reinsurers: 2017 Forecast and 2016 Results, forecasts the sector’s combined ratio to deteriorate to 92% in 2017 from 91.5% in 2016 (accident-year ratio excluding catastrophes).

Fitch does project that most of the reinsurers it rates will maintain credit metrics in line with their ratings over the next 12 to 18 months, with capital typically above Fitch’s rating guidelines. “Most ratings therefore have stable outlooks,” the release said. “Some smaller reinsurers with limited business diversification could face negative rating actions if prices drop much further, particularly as pricing has already fallen close to the cost of capital.”

Strong capital and lack of organic growth opportunities are likely to drive further share buy-backs, special dividends and mergers and acquisitions, Fitch concluded. Share repurchases increased in 2016, led by Swiss Re, which doubled its buy-backs to the largest in the sector, ahead of Munich Re and XL Catlin. Notable M&A activity this year includes Sompo Holdings’ acquisition of Endurance Specialty Holdings, and Fairfax Financial Holdings’ planned acquisition of Allied World Assurance Company Holdings.