Property and casualty insurers in the United States have witnessed favourable rating activity in the first half of 2016 compared to a negative prior-year trend, notes a new special report from A.M. Best. 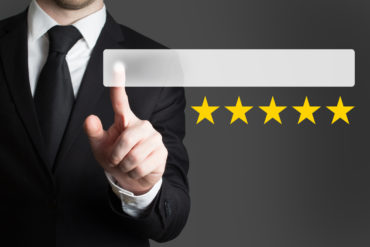 Reversing what was seen in 2015 H1, the U.S. p&c industry’s “rating activity over the first half of 2016 turned favourable as upgrades and positive outlooks outpaced downgrades and negative outlooks,” notes a statement issued this week by A.M. Best.

Issuer credit rating (ICR) upgrades amounted to 27 while ICR numbered 21 for 2016 H1, “with all rating changes basically split between personal and commercial lines.”

In the first half of 2015, both p&c industry segments recorded more downgrades than upgrades, namely 36 and 23, respectively.

For the reinsurance segment, there were no rating changes during either the first half of 2016 or 2015, “reflecting the strength of capital in that segment,” it adds.

For 2016, affirmations remained the most common rating action at 81.3%, “reflecting the overall stability of the U.S. P/C industry,” the statement adds.

“In the commercial lines segment, 11.2% of its rating units had a negative outlook versus 6.7% on the positive side, and in the personal line segment, the split was 11.5% to 7.6%,” the statement adds.