Employment down over 10 years among Canadian P&C carriers

The number of people employed by property and casualty insurers in Canada has dropped slightly over the past 10 years but increased from 2016 to 2017, a study released Tuesday says.

The figures were released in Toronto on the Global Stage: 2018 Report Card on Canada and Toronto’s Financial Services Sector. 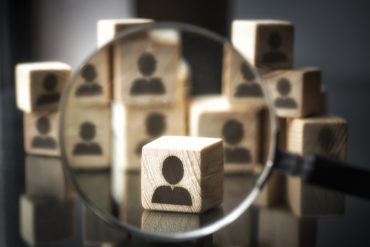 The percentage of financial services employees working at P&C carriers in Toronto was 9.4% in 2017, down from 12.4% in 2007, the Conference Board of Canada said in the report. This is the sixth year the Conference Board has released this report, which cites a variety of sources, including Statistics Canada and the Insurance Bureau of Canada.

Those jobs “ranged from tellers and insurance agents in local offices to head-office employees for multinational firms,” the Conference Board of Canada said in a release. “In addition, Toronto’s financial services sector also generated supply-chain or indirect effects, supporting an additional 284,659 jobs indirectly in areas such as consulting, accounting, and legal services across the country. Thus, Toronto’s financial services industry supported a total of 559,184 jobs in 2017.”