Andrew: Now and Then

Catastrophe models existed for several years be­fore Hurricane Andrew, but it was this event that validated their credibility and led to their enhance­ment and widespread adoption. Now, 25 years after this industry-changing event, the models are again ripe for change.

In the mid-1980s, computers and statistical tech­niques — such as Monte Carlo simulation — were becoming more accessible to scientists, engineers and other researchers. These are the tools that enabled the development of the first hurricane simulation model used to estimate the damages and insured losses from possible future storms. At the time, the first Cat model indicated that a Category 5 hurricane making a direct hit on Miami could cost the industry US$60 billion. 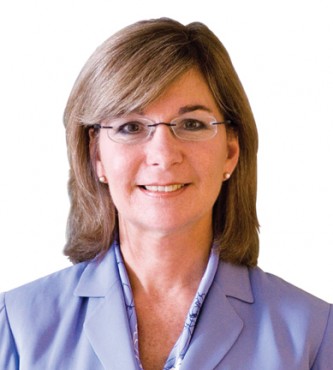 Even though there were a handful of companies using the models at the time, no one could quite believe that number because the largest hurri­cane loss before Andrew had been US$4 billion caused by Hugo in 1989.

Read the full article in the Digital Edition of the September 2017 Canadian Underwriter.