Joseph Carnevale takes over next month as president of the Insurance Brokers Association of Ontario (IBAO).

Carnevale works in Vaughan as a partner and managing director of sales with Brokers Trust Insurance Group Inc. As IBAO president, Carnevale will succeed Jeff Gatcke, who becomes chairman of IBAO next month.

Gatcke works out of Kingston as a broker with Earl Shaw Insurance Brokers Ltd. 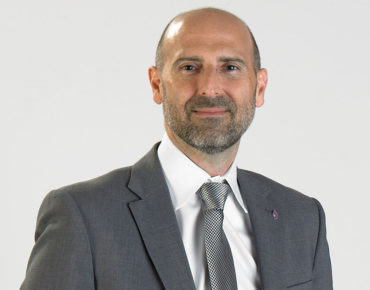 Carnevale’s previous roles with IBAO include director for Toronto and York Region. He has spent his entire 14-year career in the property and casualty insurance industry at Brokers Trust, receiving his Ontario broker’s licence in 2005. That same year, he won the IBAO top student award. His areas of expertise include condominium corporations, commercial rentals, manufacturing, wholesale and construction trades.

From 2010 until this past October, Carnevale served on the complaints committee of the Registered Insurance Brokers of Ontario (RIBO). Before entering the insurance industry, Carnevale held a variety of different positions, including chair of the Toronto District Catholic School Board from 2001-03. He later served in several different capacities — including director of investigations — for the City of Toronto’s municipal licensing and standards division.

PROFILE: Former chair of the Toronto District Catholic School board. Until recently served on the complaints committee of the Registered Insurance Brokers of Ontario (RIBO) 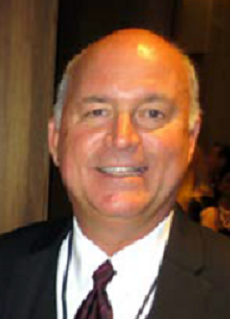 Valérie Lavoie has become the president and chief operating officer of Desjardins General Insurance Group. Lavoie, who is also the executive vice president of property and casualty insurance for Desjardins Group, joined Desjardins in 1994. 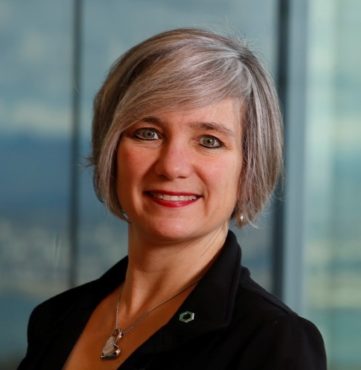 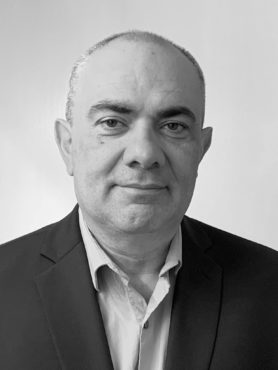