Heidi Sevcik, CEO of Gore Mutual since 2014, is retiring. Andy Taylor will succeed her as CEO effective July 1.

Sevcik has worked in the Canadian property and casualty industry since 1979 and has been at Cambridge, Ont.-based Gore Mutual for 26 years. During her tenure as Gore’s CEO, the company acquired Howard Noble Insurance Limited, which operates Insurance Store Inc., as well as bricks and mortar offices in Alliston, Collingwood and Barrie, Ont. 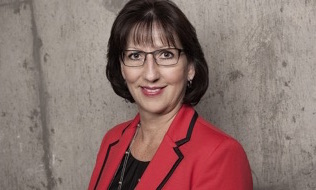 “Noble Insurance has been our business partner since 1946,” Sevcik noted at the 2017 Annual Convention of the Insurance Brokers Association of Ontario. She explained that the Noble acquisition was about continuing its existing partnership with the brokerage and keeping Noble in the broker channel.  During Sevcik’s tenure as CEO, Gore elected to remain as a mutual (in contrast to Economical, which has started the demutualization process) and opted not to establish its own direct writer.

Sevcik has the Fellow of the Chartered Insurance Professionals (FCIP) designation. Taylor, who has worked for Gore Mutual for 15 years, has been chief financial officer since 2012.

Joseph El-Sayegh is no longer CEO of SCOR Canada, having left the French reinsurer this past February to pursue other career opportunities. Paul Christoff, managing director and CFO of the Americas Hub for SCOR, will succeed El-Sayegh, subject to approval. 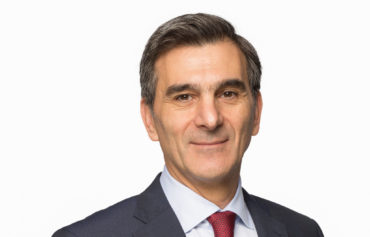 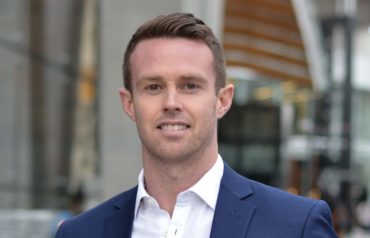 Peter Keefe is now director of FirstOnSite’s operations in the Atlantic region. He has been with FirstOnSite since 2008, most recently in the dual role of operations manager of the Dartmouth region and project manager of complex claims. 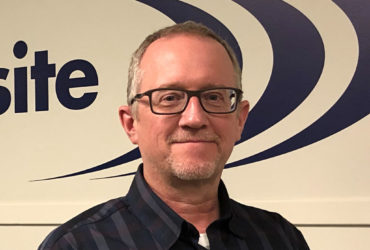