Those under the age of 50 are not old enough to remember when Pat Durepos (pictured, above) started his insurance career.

Durepos, a past president of the Insurance Brokers Association of Canada (IBAC), is leaving Keal Technology, the broker management system vendor announced in January. Pat Durepos and his daughter, Renee Durepos, sold Keal to Vertafore in 2016.

At Keal, Pat and Renee Durepos were leader and senior vice president respectively. They are succeeded by Dimitrios Argitis, Keal’s new vice president and general manager.

“Having completed the goal of transitioning Keal from a family-owned company to a leader in the insurtech space, the Dureposes are moving on from Keal to usher in a new wave of innovation and growth,” Keal said in a press release.

Pat Durepos started his career in 1971 in his home town of Grand Falls, N.B. That was when he bought Victor Durepos General Insurance. He served in 1977 as president of the Insurance Brokers Association of New Brunswick and as president of the organization now known as IBAC in 1985. He joined Keal in the mid-1990s as a minority shareholder. Keal later acquired CGI Group Inc.’s broker management system division.

He is a two-time winner of the Ernst & Young Entrepreneur of the Year award. 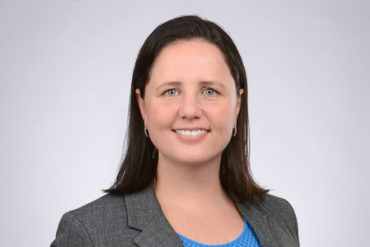 Stéphane Massie is now the new president and CEO of Montreal commercial brokerage Vézina assurances Inc., owned by Marsh & McLennan Agency. Until this year, Pierre and Patrice Vézina were both co-president and co-CEO of the company. 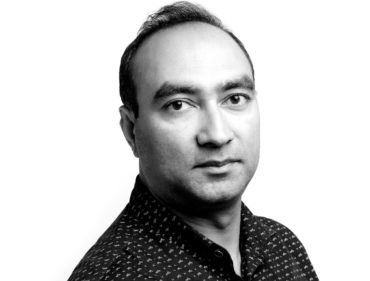