“As SGI Canada continues to grow its share of business outside of Saskatchewan, Mlodzik’s familiarity with the Ontario and British Columbia markets is also considered a significant asset,” the province’s public insurer says.

SGI runs Saskatchewan’s Auto Fund, which has a monopoly on the province’s basic mandatory auto coverage. SGI also writes P&C insurance in competition with the private sector in its home province, as well as in British Columbia, Alberta, Manitoba and Ontario. SGI’s subsidiaries include Coachman Insurance Company.
After working in B.C. for five years in marketing and communications for Coast Capital Savings, Mlodzik joined the Insurance Corporation of B.C. in 1999 as assistant vice-president of marketing. After about a year at ICBC, Mlodzik joined The Co-operators, where he brought in customer experience innovations such as the “Call, Click or Come In” omni-channel distribution strategy.

PROFILE: Led new initiatives in client experience and omni-channel integration for The Co-operators.

Northbridge Insurance CEO Silvy Wright is now chair of Insurance Bureau of Canada’s board of directors. A former chairwoman of the Insurance Institute of Canada, Wright succeeds Kenn Lalonde, CEO of TD Insurance. 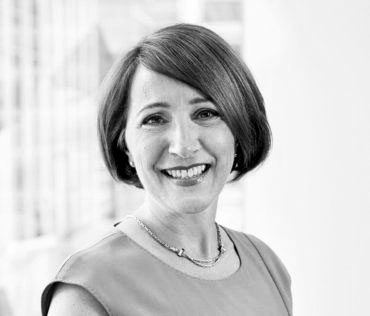 Linda Goss, senior vice president and chief actuary of Economical Insurance, plans to retire. Economical is now seeking a successor to Goss, who is expected to remain in her role until early 2020. Through the rest of 2020, Goss plans to transition out of her role and support Economical projects. 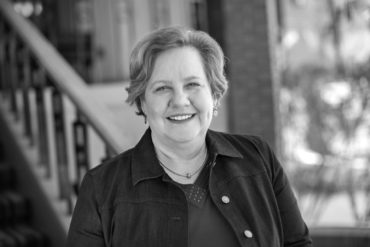 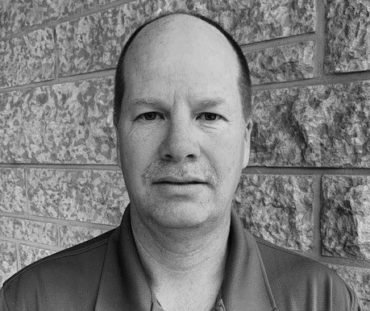