Educating insurance professionals about self-driving cars, eliminating the double entry of data into computer systems and asking Ontario brokers what they want from their provincial association are among Traci Boland’s goals as incoming president of the Insurance Brokers Association of Ontario (IBAO).

“The IBAO will be co-branding with a different educational platform to bring this to the insurance industry,” she says. 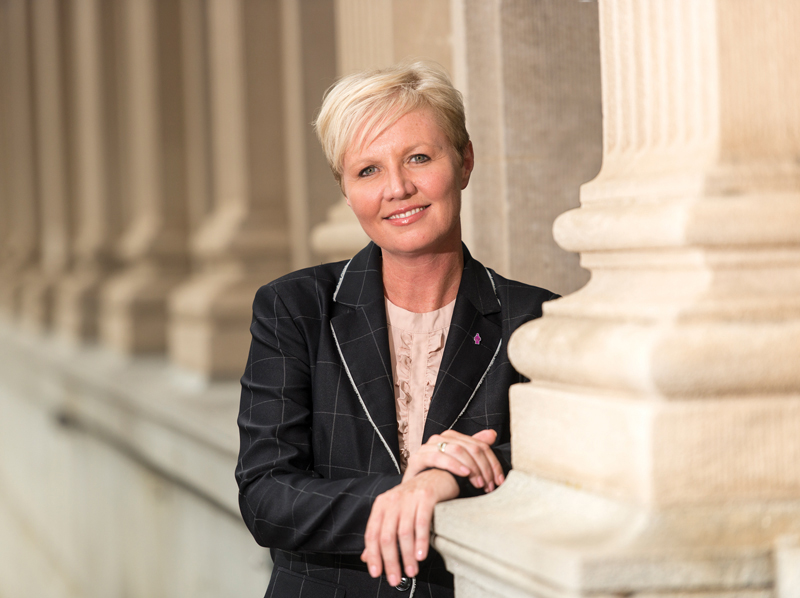 Despite the progress in recent years on broker management systems (BMSs), some brokers still find they need to enter the same data twice.

“The ease of doing business, for our brokers’ front-line staff, is not even a statement in their vocabulary any more,” says Boland, who by day works in London, Ontario as a partner at Ontario West Insurance Brokers.

“These front-line men and women, who actually have to service the consumers, are spending more time with double-data entry – going into each company’s portal, ensuring that their BMSs are up to date so that nothing is missed for the consumer.”

With some carriers adopting software from Guidewire Software Inc., brokers are “now in a better position to be able to communicate with the platforms that are out there with the companies,” reports Boland.

“But to complete it, we need integration. Brokers need to be able to respond to our clients’ needs at the same time and speed that our competitors, the direct writers and the banks, can. Right now we are not able to do that. The technology is out there, but it’s so slow to come, and partly it is because of the BMSs and the companies not being able to work together.”

Another technology issue for Ontario brokers is the availability of systems that enable online quoting and binding, she suggests.

“We need to be able to adapt faster, build the products and build the technology so that our brokers can help the consumers.”

So far, 2016 has been “very difficult” for some insurance brokers, with new residential water policies and the changes to auto that took effect for accidents occurring on or after June 1, she suggests.

The Co-operators has since rolled out Comprehensive Water in Ontario as well.

Both RSA Canada and Aviva Canada offer flood coverage as an endorsement to their sewer back-up polices.

Wording is far from standard. With The Co-operators, for example, its endorsement covers a river body overflowing its banks, water that overwhelms the natural or built infrastructure’s ability to carry it away and sewer back-up. For its part, RSA Canada gives homeowners the option of buying sewer back-up without the Waterproof coverage, but its new sewer back-up wording is more restrictive.

“There is not one product there that is the same for everybody,” Boland says. 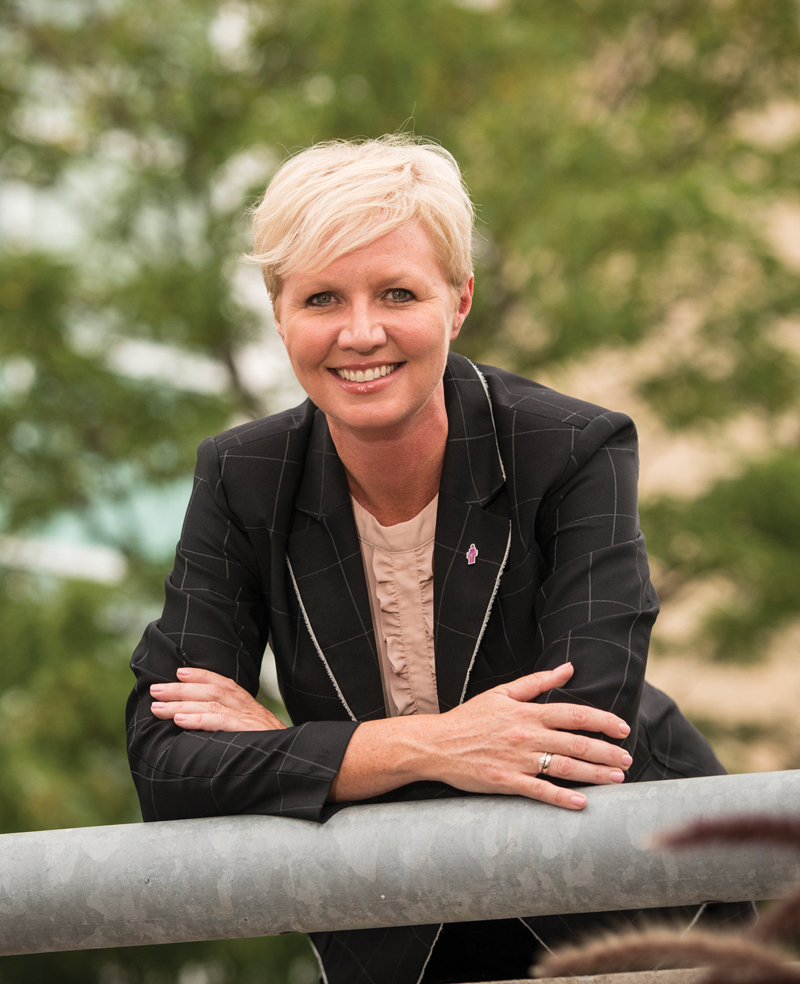 “We were answering to clients as to why they hadn’t seen a 15% reduction before auto reform,” she says of brokers at Ontario West Insurance Brokers, alluding to the Automobile Insurance Rate Stabilization Act, which took effect in August 2013.

That law mandated an “industry-wide target reduction” by 15%, of the “average of the authorized rates that may be charged by insurers” for private passenger auto, with a two-year target. In their rate filings, insurers had to “propose rates and a risk classification system that contribute adequately to the achievement of” the 15% target.

“We still were not seeing the reduction that was promised by the government for our clients, and so [clients] are calling on that,” Boland says.

Over the past several years, the Ontario government introduced a number of measures that are aimed at addressing auto claims costs. For accidents occurring on or after June 1, 2016, the mandatory coverage for catastrophic impairment no longer has two separate $1 million limits. The limit is now a combined total of $1 million, for attendant care, medical and rehabilitation. For non-catastrophic injuries, the mandatory coverage that consumers must purchase has been reduced to a $65,000 limit for medical, rehab and attendant care expenses. Before, the limits were $50,000 for medical and rehab, and $36,000 for attendant care.

“Auto reform came up and we had to do the training on that, we had to understand all the codes and all the process for that,” Boland says of her brokerage, where she has worked for 15 years.

Raised in London, Boland was a synchronized figure skating coach in the United States. She returned to Canada in September 2001.

“I had to make the decision as to whether I was going to go for another visa again, working with sports, or if after September 11 (2001) if it was time to stay home,” she recounts. “I made the decision that it was actually time to stay back in London and I started working again in my dad’s insurance brokerage,” she says.

“We have a survey that’s going out to all our members and stakeholders about what people are looking at from the IBAO,” she reports. “We really want to be listening right now to what brokers need from us and ensure that we are delivering on the actions that they have asked us to do,” Boland emphasizes.

“The IBAO is now in a position of strength under the leadership of Colin Simpson,” contends Boland. “I think that we are going to be able to move forward in a positive way. We are heading into 2017 with our long-range plan,” she adds.