In 2017, forest fires blazed across British Columbia and northern California. The Atlantic was hit with hurricanes that damaged businesses and homeworkers alike. And, the high volume of floods had communities across Canada on consistent alert for high-water risks, with 2017 seeing a historic rise in water levels. First responders, homeowners and companies are approaching their disaster recovery planning with greater education and preparedness than they did years ago. 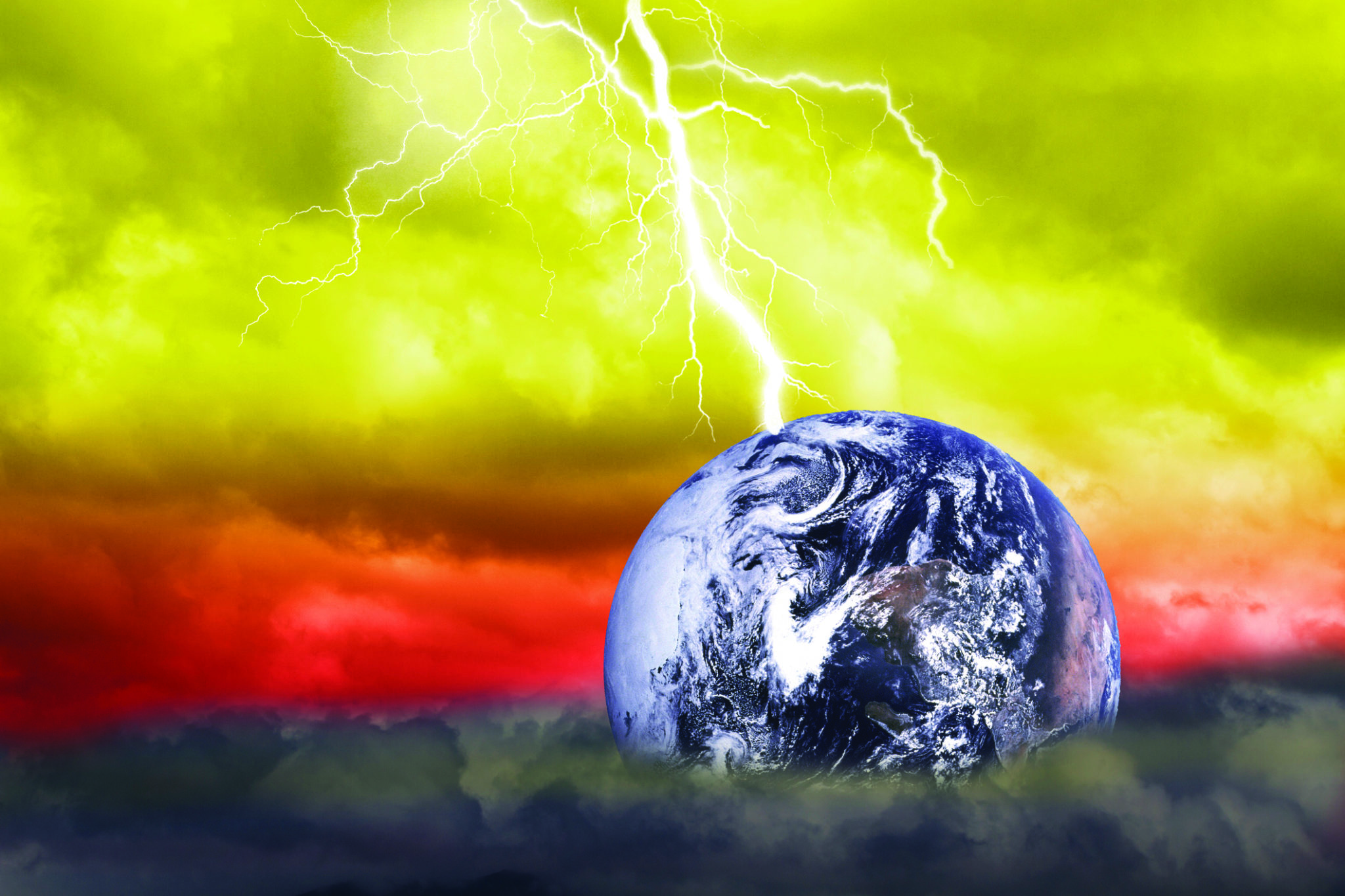 While the ripple effect of climate change will spill into every industry, the insurance sector is particularly affected. The modern era of catastrophic natural disasters, happening more often and with more significant damages, has augmented the volume and scale of insurance claims. This, in turn, enhances the stakes for all stakeholders.

Claims managers can approach this new kind of storm – the onslaught of claims – with education and new tools to enhance the effectiveness of recovery.

A new breed of storm

In 2016, Canadians endured an increasing number of both natural and man-made disasters. According to Catastrophe Indices and Quantification (CatIQ), these events ultimately cost insurers more than $4.9 billion in 2016 alone.

The Insurance Bureau of Canada (IBC) indicates the annual economic cost of disasters around the world has increased by 500 per cent since the 1980s. The Fort McMurray wildfire was especially costly, with IBC stating the insured damage it caused was the most expensive disaster in the country’s history for insurance providers, coming in at $3.58 billion. Don Forgeron, IBC president and CEO, noted “the record damage reported in 2016 is part of an upward trend that shows no signs of stopping.” 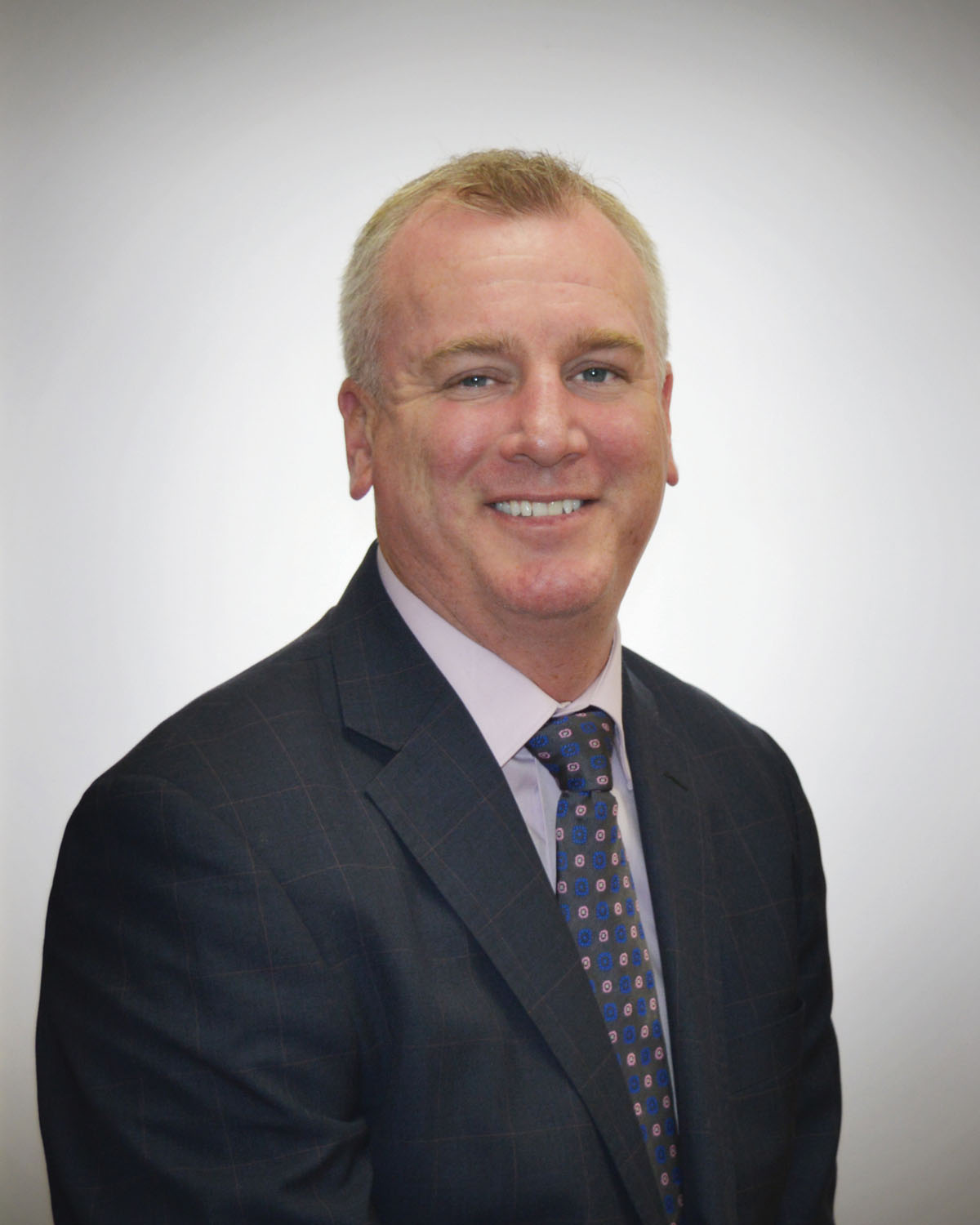 The big question for claims managers and adjusters is: how do they deal with the onslaught of claims? And, if the pattern of natural disasters steadily continues at the same rate, how will insurers find new ways to streamline the large magnitude of claims?

As claims managers understand, tracking costs for a large loss or complex commercial mitigation is no easy feat, with multiple moving parts at play.
When there are multiple properties, tenants and owners, which all have separate billing schemes, how do you keep track? For claims managers, how do you know if the invoice you receive is true to what the damage costs?

This process can be headache-inducing for all parties involved. It can take months to recall how long a crew or piece of equipment was used or deployed on-site. Tracking this information leads to longer delays in the billing process. Then, when a final bill is produced, lack of documentation can result in a drawn-out audit process and negotiation. Claims managers are responsible for tracking how the data and pricing is configured, and the more complex the job, the more complex it is to manage.

The cycle of more claims, and more administration, can mean claims managers are weighed down by administration and red tape. All the while, the closing the file is delayed and delayed.
In commercial cases, when a disaster occurs, it is pivotal that reparations begin immediately. Expediency is the make-or-break factor for business: according to the US-based Strategic Institute, if companies can’t resume operation within 10 days of a disaster, they are not likely to survive. They will therefore be eager to sort out claims immediately, putting pressure on claims managers to deliver quickly.

In a time when client retention for claims managers is a top priority, taking months to produce a final billing price won’t cut it.

Major insurers are now partnering with vendors like disaster restoration companies that can contribute to site inspection and exploratory checks, and provide the necessary photos, reports and analysis. They can then communicate quickly with property owners and adjusters and submit updates wirelessly from any job site.

This is facilitated by technology that has changed how insurers are able to respond to claims. For example, software can streamline data capture and increase the speed of estimates through built-in reporting, scoping tools and estimate turnaround. This reduces the time-consuming paper-based components of the business.

Claims managers are now using technology to integrate directly with in-house claims management systems that are designed for the restoration industry, some of which can also synch with industry standard software. So, on-site mobile job management software drives, tracks and manages restoration jobs in real time.
Good for project managers, yes, but what does this mean for claims managers?

When insurers have access to real-time, on-site reporting and comprehensive site reports, they can speed up decision-making. And, if they have someone on the ground immediately who can quickly provide that information, it reduces the cycle time from the time of an event to the time of file closure.

For example, FirstOnSite received a 3 a.m. call for a fire in a food processing plant in British Columbia, which quickly set off the sprinkler system. A dispatch and emergency mitigation began immediately. Luckily, using mobile reporting, management and documentation tools, FirstOnSite’s teams could provide data to the facility manager and the adjuster in order to assess the situation and plan the repair steps.

This included reports, photos, and videos, which were all seamlessly shared. They built estimates and provided approvals while the mitigation was still under way, allowing the mitigation job to roll directly into the rebuild phase. During the repair phase, teams could upload work orders and purchase orders, and adjusters and facility managers were able to provide authorizations in real time throughout the job. This degree of communication avoided planning delays, and the facility never had to shut down.
In another example in BC, a healthcare facility suffered a massive flood, and the pressure was on to mitigate and repair as quickly as possible. This particular repair included 17 offices, flooring, electrical, among other work.

As a result of the real-time reporting provided by the restoration team, the adjuster in this case was able to assess all damage throughout the facility and provide approvals immediately. These events demonstrate the extent to which partnerships between disaster restoration companies and claims adjusters can lead to more efficient, streamlined reparations.

When a catastrophic event occurs, one main challenge is involving multiple businesses or tenants, and multiple insurers, each with different degrees of damage and different business continuity requirements. The utilization of management tools and software designed to help identify, track and streamline independent “files within files” is critical not only to timely recovery, but to being able to provide transparent customer service in situations like these.

Technological innovation and new partnerships are making the modern storm of insurance claims more manageable. With the help of new stakeholders like disaster restoration companies, claims managers can expand the boundaries of their role to include future-looking customer focused consulting as well, helping their customers get back in business quickly, and be better prepared going forward.