Climate change and its effect on insurance claims

The wildfire insurance losses incurred in Fort McMurray, Alberta in 2016 are the costliest in Canadian history. The fire involved residential property, businesses, municipal property and landscape over an area of 590,000 hectares.

The Insurance Bureau of Canada Costs estimated costs of $3.5 billion. Fortunately, there was no loss of life.

Conversely, bushfires in Australia (which is prone to wildfires) occurring on the 7th of February 2009 created catastrophic events with the incineration of a number of towns only 90 kms from the city of Melbourne, Victoria. The fires killed 173 people and injured 414. Four hundred and fifty thousand hectares were involved, and insured losses of 4.4 billion Australian dollars resulted. 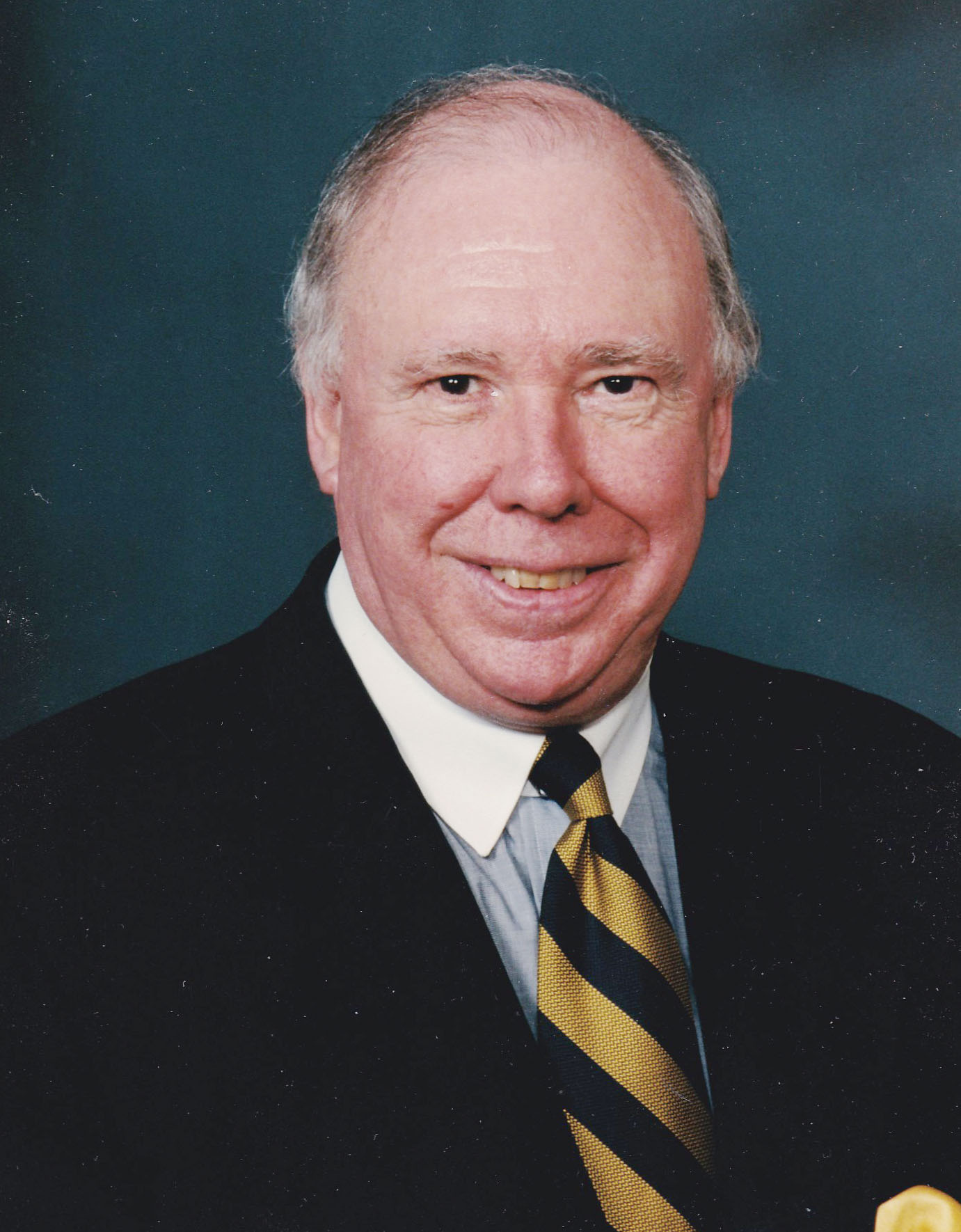 In California and the western United States, wildfires recently caused the evacuation of thousands of people from their homes [Editor’s note: as we go to press, California wildfires have destroyed thousands of homes and killed at least 35 people]. U.S. records indicate 2015 was a record-breaking year for wildfires. Ten million acres were involved (four million hectares or 40,000 square kilometres), an area the size of the Netherlands or Switzerland. The National Fire Protection Association in the U.S. suggests the overall cost of fires (which included wildfires) in 2011 approximated US$329 billion dollars or 2.1 percent of the gross domestic product.

Europe and many other countries, including Indonesia, have been the subject of catastrophic wildfires. From Croatia to Portugal, Spain to Italy, wildfires have created havoc. In Southern France in 2015 and 2016, wildfires decimated homes and businesses, and threatened the city of Marseilles as 2,699 ha were involved in the destruction. Overall costs of the fires have not been established.

In Portugal, Prime Minister Antonio Costa described four raging wildfires that occurred in June 2017 as follows: “The greatest tragedy of human lives that we’ve witnessed in our country in years”.

These fires in 2017 were responsible for the deaths of 64 people and 204 injured. Many of the deaths were as a result of people being caught by the blaze as they fled the flames in their cars.

In South America in January 2017 90 massive wildfires were responsible for the destruction of forests, vineyards, livestock, residential and business property. The fires were the worst tragedy in Chile’s recent history. One hundred and eighty thousand hectares were involved, and 11 people lost their lives. The costs are estimated at US$363 million.

In the Canary Islands in August 2016 wildfires destroyed approximately seven percent of the island of La Palma and forced the evacuation of 2,500 people.

New Zealand was not unscathed as 14 homes were destroyed by two wildfires on the outskirts of Christchurch in the South Island. Many people were left homeless and a helicopter pilot was killed during firefighting activities.

The Christchurch fires were in February 2017 and now, just recently in July 2017, three New Zealand cities, including Christchurch, are suffering flash flooding because of extreme weather.

Wildfire problems continue. In July 2017 there were more than 180 active wildfires in the central and southern regions of the province of British Columbia. Over 40,000 people were forced to evacuate their homes. A total of the area affected by the fires encompassed 140,000 ha. Ash from the fires has been reported in Calgary, Alberta, approximately 712 kms to the southeast. Damages have not yet been established, but likely will be in the billions of dollars.

What is responsible for these worldwide wildfires?

According to Jason Funk, senior climate scientist with the Union of Concerned Scientists, Cambridge Massachusetts, “There is very well-documented scientific evidence that climate change has been increasing the length of the fire season, the size of the area burned each year and the number of wildfires.”

Major wildfires are caused by a combination of events:

Another area of concern to insurers regarding climate change is the increase of extreme flooding in various parts of the world. Torrential rains have created major flooding in many countries. It seems a number of countries have suffered catastrophic losses because of climate change related flooding.

Recently in Beijing, China, the heaviest rainfall in 60 years occurred. Damages are estimated at US$1.2 billion. Heavy rains and flooding in southern China caused landslides and mudslides. At least 10 people were killed and over 100 injured. The Chinese government has set aside 1.88 billion yen (US$285 million) to aid in disaster relief over 20 provinces and regions.

Coupled with extreme worldwide weather, seawater levels are climbing because of carbon dioxide and other heat-trapping greenhouse gases causing global temperatures to warm, which in turn melts land-based ice. Extra water then flows into the world’s oceans causing levels to rise.

Experts are projecting flooding along coastlines will become much more common. It is estimated that by 2050 a four- to six-inch sea level rise will occur. This could create major problems with coastal cities such as Vancouver, Seattle, San Francisco, New York, Boston, Sydney and Wellington, as well as other world coastal cities.

Future exposure to these worldwide events—due in most part to climate change—creates a huge problem for insurers. What coverages will be available, and at what premiums to address the risks?

Payment of future claims due to wildfires and flooding will be in the hundreds of billions of dollars. To address the issues involved, perhaps underwriters and insurers in all countries should liaise with governments to create coverages and reinsurance to determine how individuals, businesses, property owners, cities and countries can be indemnified for the catastrophic risks of the future, or are these future risks uninsurable?

If left unchallenged, climate change could be the end of the insurance industry as we know it because the worldwide losses will exceed the monetary capacity of the global insurance market.

Brändlin, Anne-Sophie (19.6.2017) How Climate Change is Increasing Forest Fires around the World