Insurance for loss resulting from the use of technology to commit fraud has existed for decades. Since the 1980s, commercial crime policies have included various forms of computer fraud and funds transfer fraud coverage. Similar coverage has been available in financial institution bonds since the 1990s.

New forms of fraud have emerged in recent years that do not fit neatly into the existing coverages. Social engineering fraud is the most significant of these new frauds, and occurs when an employee of a business is duped by a fraudster into voluntarily parting with the assets of the business. Some examples include: 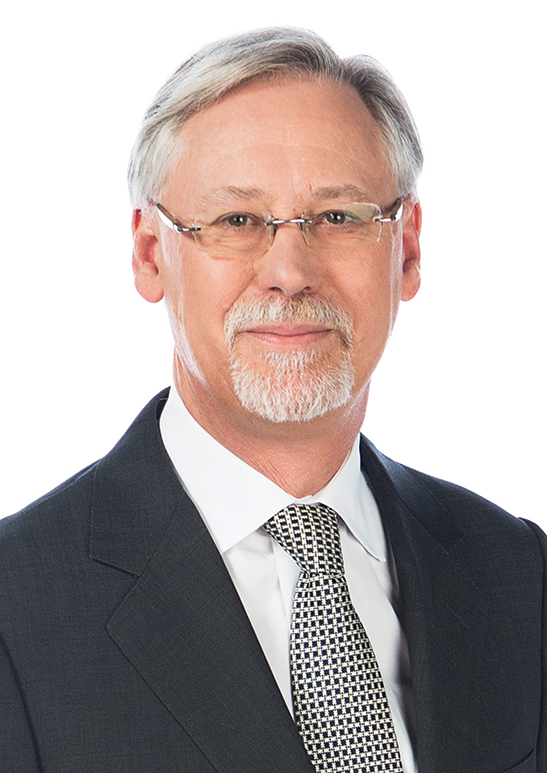 The October 18, 2016 decision of the U.S. Court of Appeals for the Fifth Circuit, Apache Corporation v. Great American Insurance Company 1 , is one of the first American appellate decisions to consider coverage for a vendor impersonation scam under “traditional” commercial crime policy wording since the widespread introduction of social engineering fraud coverage. In holding that the resulting loss did not trigger indemnity under the computer fraud coverage, the Fifth Circuit adopted the interpretive approach to computer fraud coverage taken by most other American courts, such as the Ninth Circuit in Pestmaster Services v. Travelers 2 and applied it in the context of social engineering fraud. 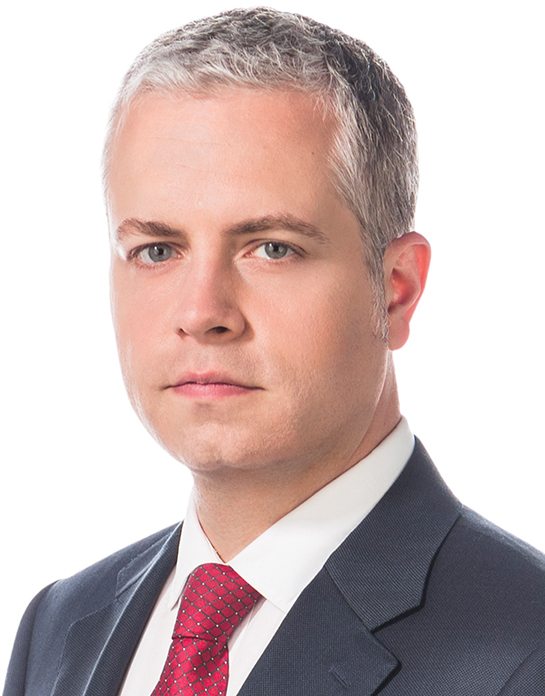 Apache is an oil production company headquartered in Texas and operates internationally. In March 2013, an Apache employee in Scotland received a call from a person claiming to be a representative of Petrofac, a legitimate vendor of Apache. The caller instructed the employee to change the bank account information which Apache had on record for Petrofac. The Apache employee advised that such a change request would not be processed without a formal request on Petrofac letterhead.

A week later, Apache’s accounts payable department received an email from a @petrofacltd.com email address. Petrofac’s legitimate email domain name is @petrofac.com. The email advised that Petrofac’s bank account details had changed, and included as an attachment a signed letter on Petrofac letterhead setting out the old and new account numbers and requesting that Apache “use the new account with immediate effect.” 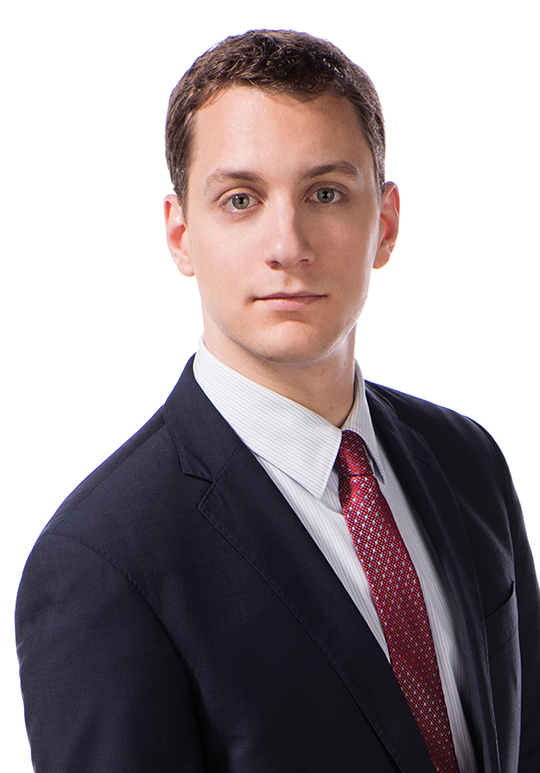 An Apache employee called the telephone number on the letterhead and confirmed the authenticity of the change request. A different Apache employee then approved and implemented the change. One week later, Apache began transferring funds for payment of Petrofac’s invoices to the new bank account. Within a month, Petrofac advised Apache that it had not received payment of approximately $7 million which Apache had transferred to the new account. Apache recovered some of the funds, but still incurred a net loss of approximately $2.4 million.

Apache maintained a Crime Protection Policy with Great American. The policy does not appear to have included social engineering fraud coverage. Apache asserted a claim under its Computer Fraud coverage, which provided that:

We will pay for loss of, and loss from damage to, money, securities and other property resulting directly from the use of any computer to fraudulently cause a transfer of that property from inside the premises or banking premises:

In Great American’s view, this coverage applies when an individual improperly accesses, or “hacks”, into the insured’s computer system and fraudulently causes a transfer of funds, either from the insured’s premises or the insured’s bank’s premises. Thus, no indemnity was available to Apache because the @petrofacltd.com email did not cause the transfers in issue; the loss was not the direct result of unauthorized computer use, but rather the subsequent acts of Apache’s employees.

The Fifth Circuit accepted Great American’s position. The Court engaged in what it described as a “detailed-but numbing -analysis” of the authorities interpreting the Computer Fraud coverage. Chief among these was the Ninth Circuit’s recent decision in Pestmaster, in which that Court interpreted the computer fraud coverage to require an unauthorized transfer of funds, rather than simply any transfer which involved both a computer and a fraud at some point.

The email was part of the scheme; but, the email was merely incidental to the occurrence of the authorized transfer of money. To interpret the computer-fraud provision as reaching any fraudulent scheme in which an email communication was part of the process would, as stated in Pestmaster…, convert the computer-fraud provision to one for general fraud…We take judicial notice that, when the policy was issued in 2012, electronic communications were, as they are now, ubiquitous, and even the line between “computer” and “telephone” was already blurred. In short, few-if any-fraudulent schemes would not involve some form of computer-facilitated communication. [emphasis added]

Apache is significant to the insurance industry not only because, like Pestmaster, it reaffirms the intended scope of the computer fraud coverage, but also because it reinforces the purpose behind insurers’ recent introduction of discrete social engineering fraud coverage.

In our view, a Canadian court should reach the same conclusion if it were to consider similar facts. As the Court of Appeal for Ontario has held, where there is little or no Canadian authority interpreting language used in standard-form policies in both Canada and the United States, resort may be had to American authorities to ensure uniformity in construction in both countries.3

David S. Wilson and Chris McKibbin are partners, and Zack Garcia is an associate with the Fidelity Practice Group of Blaney McMurtry LLP in Toronto. The Group’s practice encompasses all aspects of coverage analysis and litigation involving fidelity bonds, commercial crime policies and financial institution bonds, as well as fraud subrogation work against employees, co-conspirators, auditors and financial institutions.